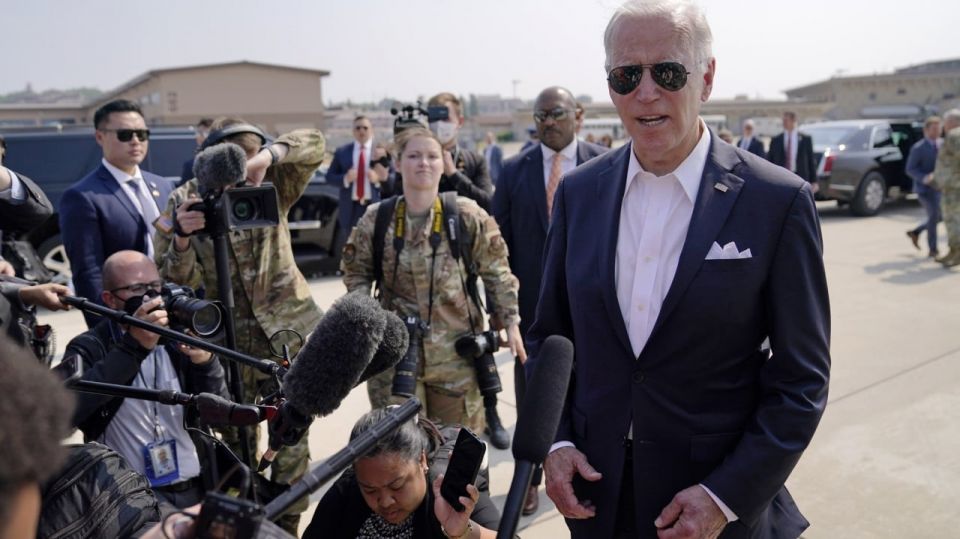 After the disappearance of talk about the so-called “Arab NATO”, which came about with the “normalization” agreements signed by the UAE and Bahrain in 2020, it reemerged through two American reports. One is an interview with the Jordanian king published by CNBC last Friday, June 24, and the second published by American media outlet Wall Street Journal last Sunday, June 26. Since then, there has been a plethora of “analyses” related to the issue in various media outlets. 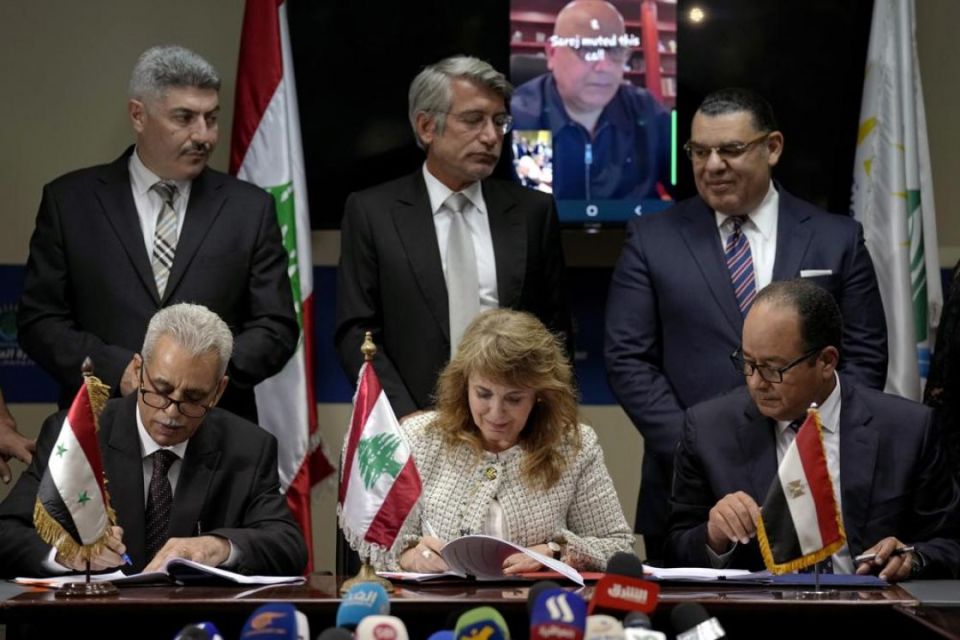 Since talk started about the so-called “Arab Gas Pipeline”, its news has oscillated between months of silence and commotion that grabs the headlines for a few hours or days, after which it returns to hibernation. 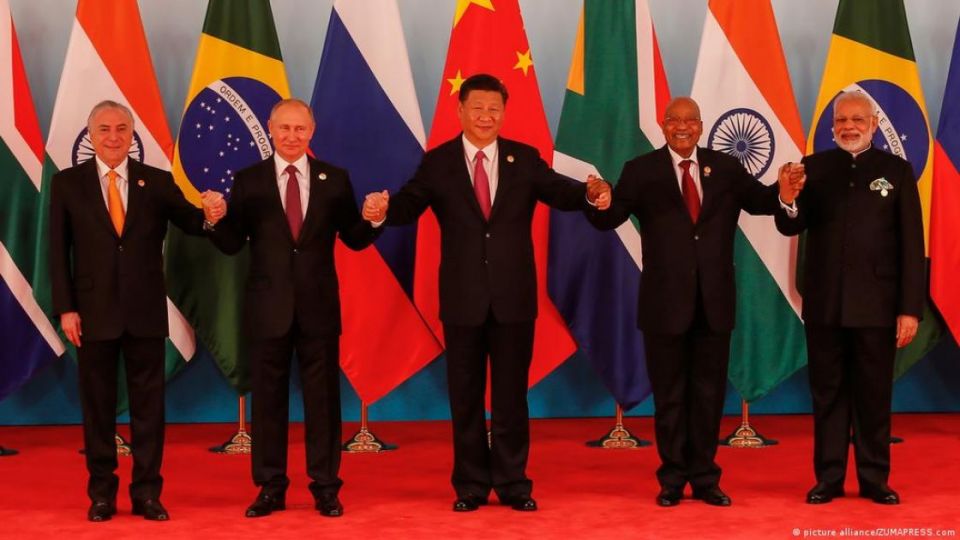 The “relative calm” in the Russian-Western conflict lasted less than a month (between May 23 and June 17), after which things went back to escalating, and at a faster and more violent rate than before. 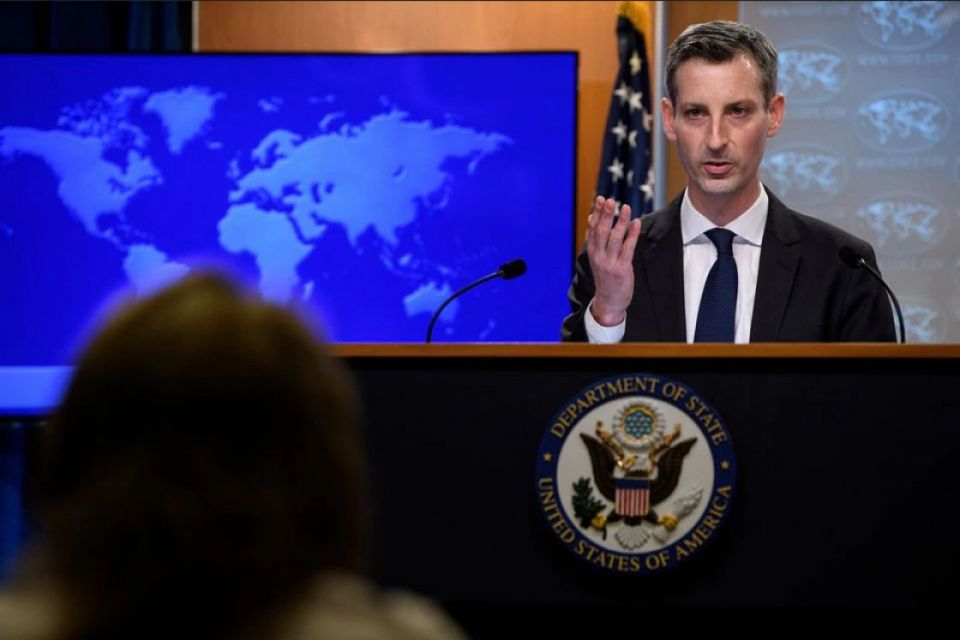 In a press briefing by Ned Price, the US Department of State spokesperson, on June 6, one reporter asked him about the US position regarding a potential Turkish military operation in northern Syria. Price responded: “our position is one that you’ve heard… ever since this potential operation was first raised. We have emphasized that we remain deeply concerned about discussions of potential increased military activity in northern Syria, and in particular, its potential impact on the civilian population there. We have continued to call for the maintenance of existing ceasefire lines. We would condemn any escalation beyond those lines. It’s crucial for all sides to maintain and to respect those ceasefire zones to enhance stability in Syria and to work towards a political solution to the conflict”. He also added: “we expect Turkey to live up to the commitments that it made in October of 2019, including the commitment to halt offensive operations in northeast Syria. Any new escalation beyond those existing ceasefire lines could prove to be especially costly setbacks – costly setbacks to our collective efforts to counter Daesh, the efforts of the counter-ISIS coalition, but also to our efforts to promote political stability within Syria”. 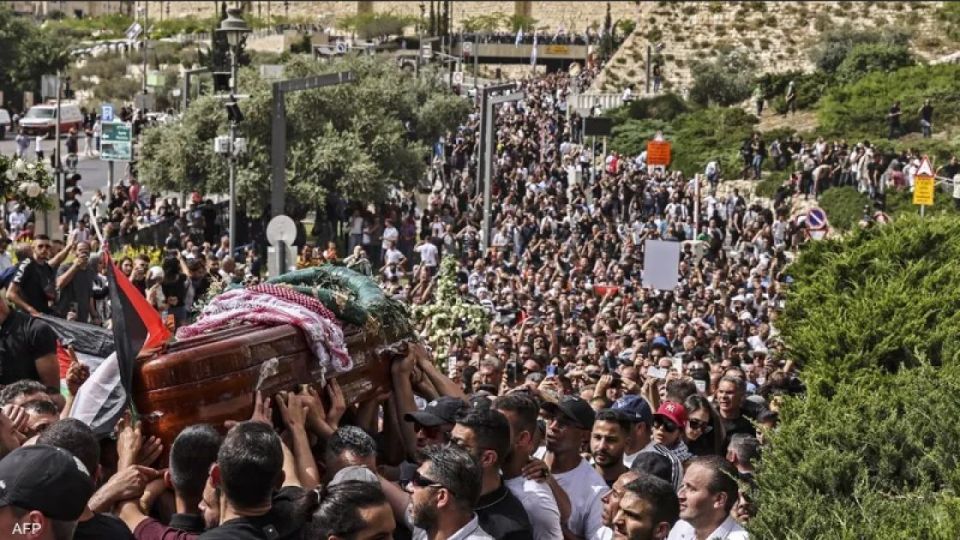 While Shireen was among her people, as always, conveying with her usual courage the occupation authorities’ barbaric invasion of the Jenin camp, the “Israelis” assassinated her with a direct bullet to the head. 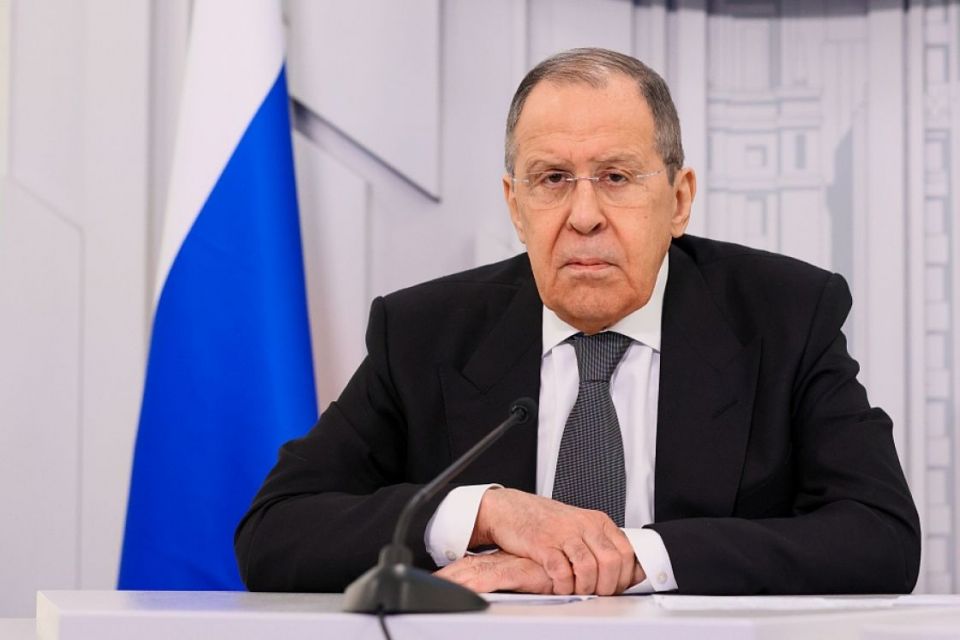 Since the beginning of this month, official and nonofficial platforms around the world have been ablaze with talk, commentary, responses, and counter-responses regarding the Russian Foreign Minister’s statement, in which he mentioned the possibility that Hitler himself had Jewish origins. 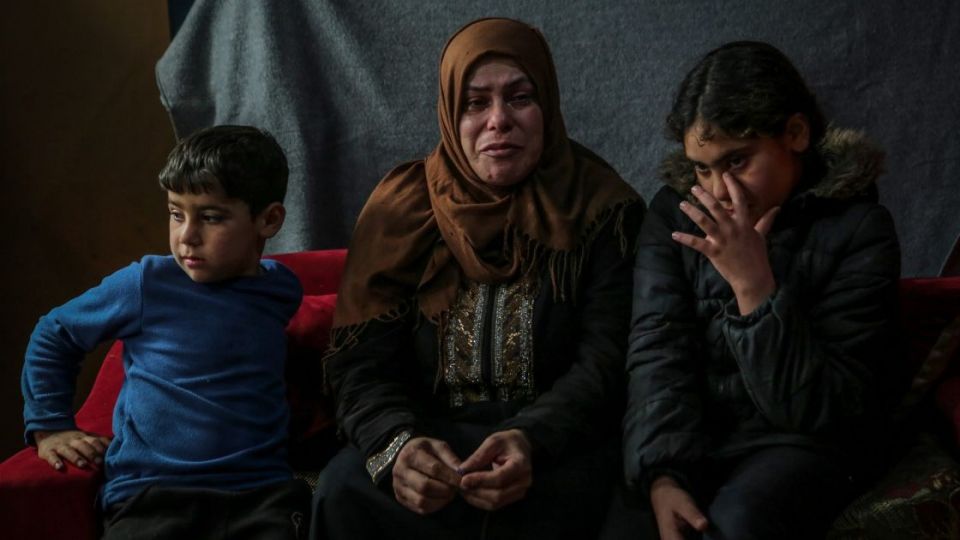 Many countries around the world have been subjected to Western sanctions, and each dealt in a specific manner with those sanctions, which enabled some to reduce the effects of those sanctions, albeit to varying degrees. However, the case in Syria was “special” (as is our situation these days in breaking all sorts of records in the worst way possible). 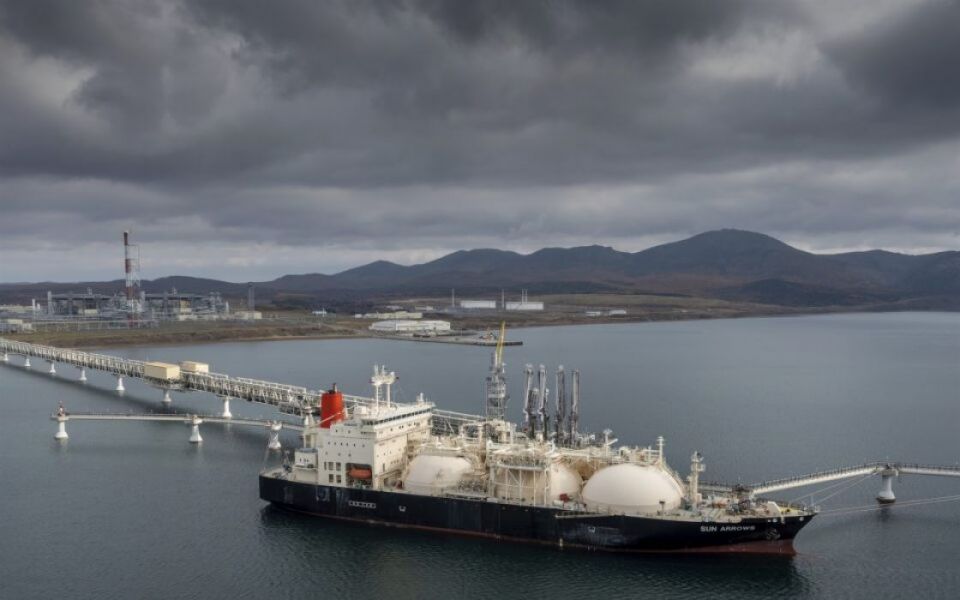 Major and pivotal conflicts of the kind that the world is experiencing today open the door to exploring future possibilities and trying to understand them, but they also provide important clarifications about issues from the recent past and older. There are many international, regional, and even domestic dossiers, the full dimensions of which were difficult to comprehend at the time they occurred, but with the outbreak of the current conflict they became clearer, and their general context, targets, and positioning became more understandable and comprehensible. Among these dossiers is that of the so-called “Arab” gas pipeline. 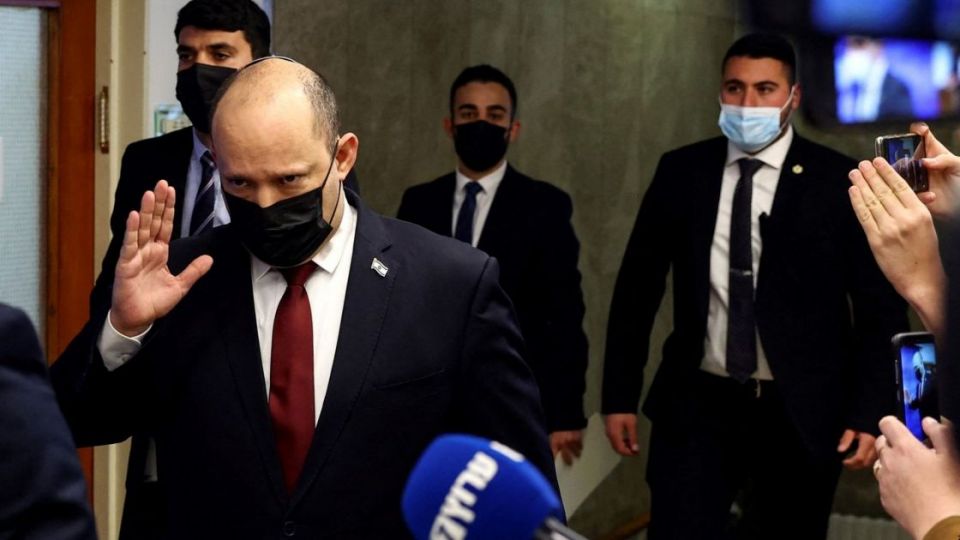 Two weeks ago, we looked at what the “Israeli” media was saying about the events in Ukraine, in its intensive coverage of the ongoing events during the first few days of the battle. There were two main ideas that we think are worth recalling: first, nearly all the articles talked about Syria in the context of the analysis of the events in Ukraine; and second, “Israel” acting as if it is just another “normal” state, trying to balance its international relations based on its interest, and thus trying to “not clearly taking sides”. 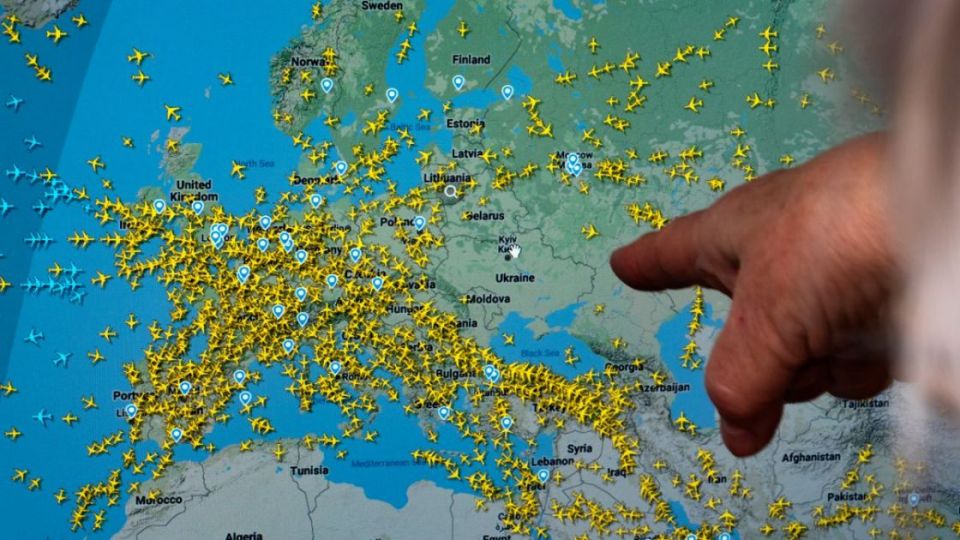 The whole world stands, as the saying goes, on one foot, ready for major changes to really take place, and apprehensive about the ever-present dangers as long as the financial elites have access to the terrifying red buttons of the most destructive and deadly weapons. However, all this is only the outward appearance of a much more complex and multifarious picture.