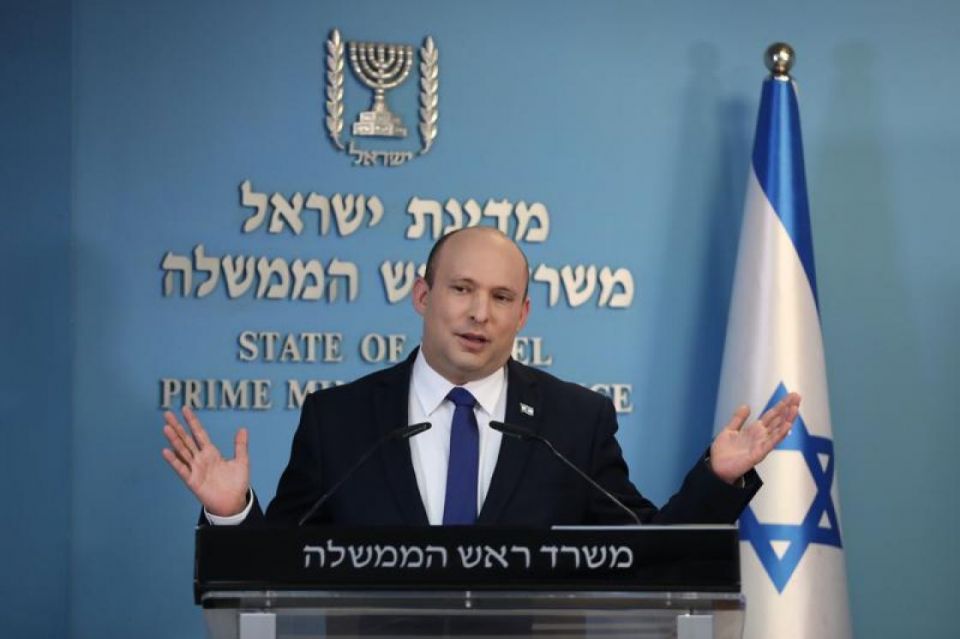 Since the Ukrainian crisis started dramatically escalating lately, and especially after the Russian military operation began, states around the world started aligning sharply on one side or another and things polarized to the maximum extent: you’re either on the West’s side or against it. Nevertheless, some regional and international players found themselves torn amid this alignment, each for different considerations. 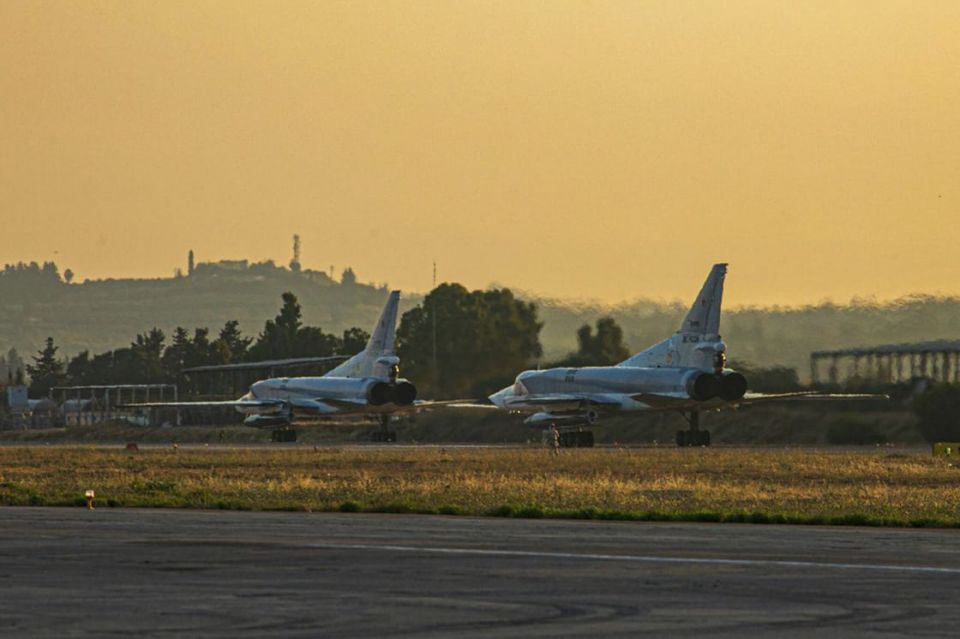 On January 24th, the Russian Ministry of Defense announced conducting joint air patrols with the Syrian army near the occupied Syrian Golan Heights. 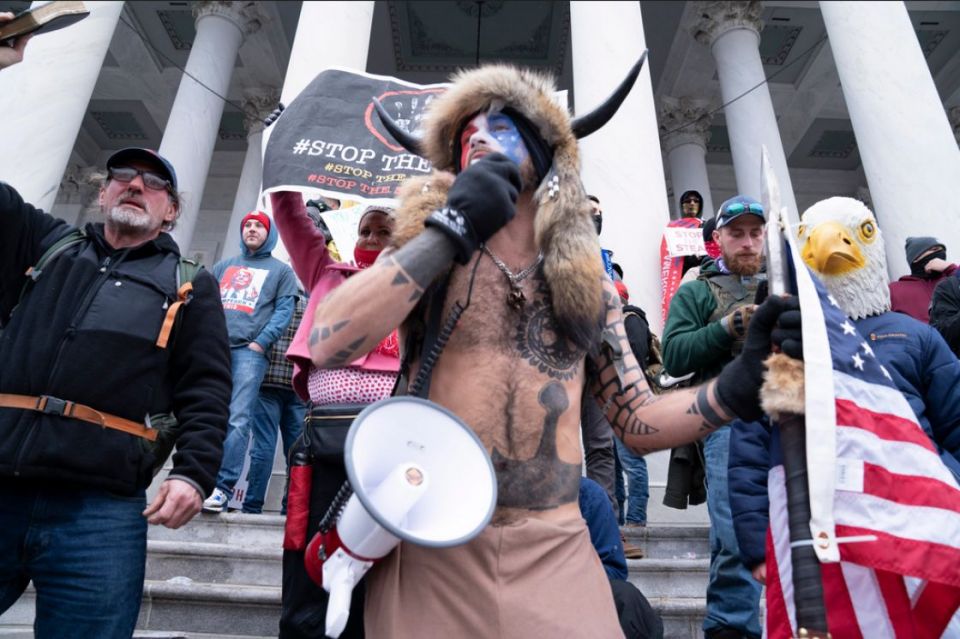 If we put aside the Western propaganda – and those promoting it – which denies that there is any change in the international balance of power, turns a deaf ear and a blind eye to the new reality, considering that what has been going on for the past 15 years is just a temporary setback that has befallen the American cowboy’s horse; if we put that aside, we will find ourselves before a very complex, multifaceted, and multi-layered global phenomenon. 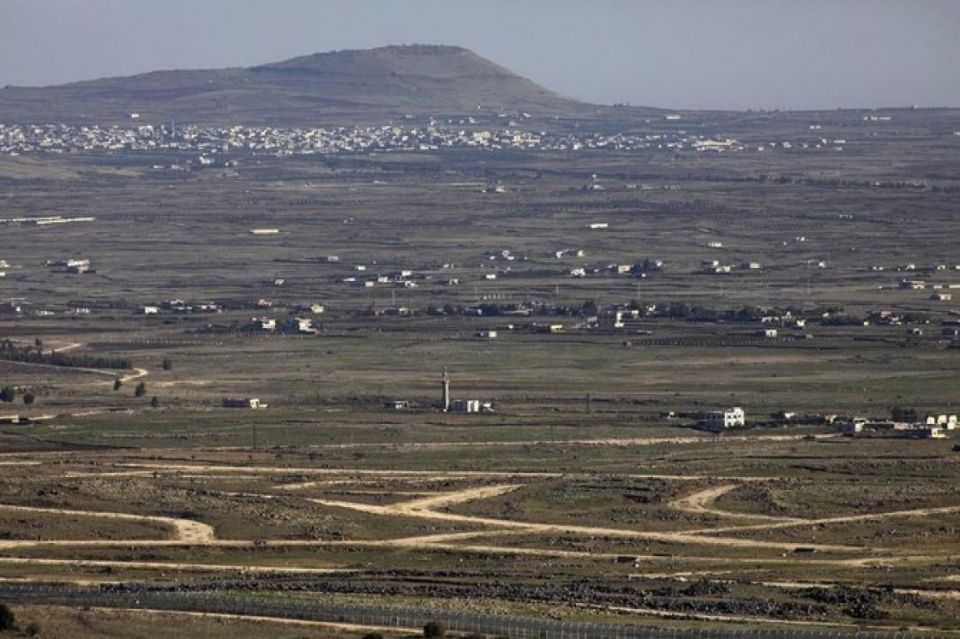 The Golan was and remains one of the most important issues for Syrians. Just as it is an integral part of Syria’s geography and sovereignty, it has also become an integral part of the solution to the Syrian crisis and of the region’s future. “Israel” along with the US are well aware of this, which can explain the historical development of their approach to the Golan issue, which we will review herein.

Talk in the media and politically about the US withdrawing its forces from certain parts of the world, particularly our own and Central Asia, has been noticeably on the rise for a little over three years. 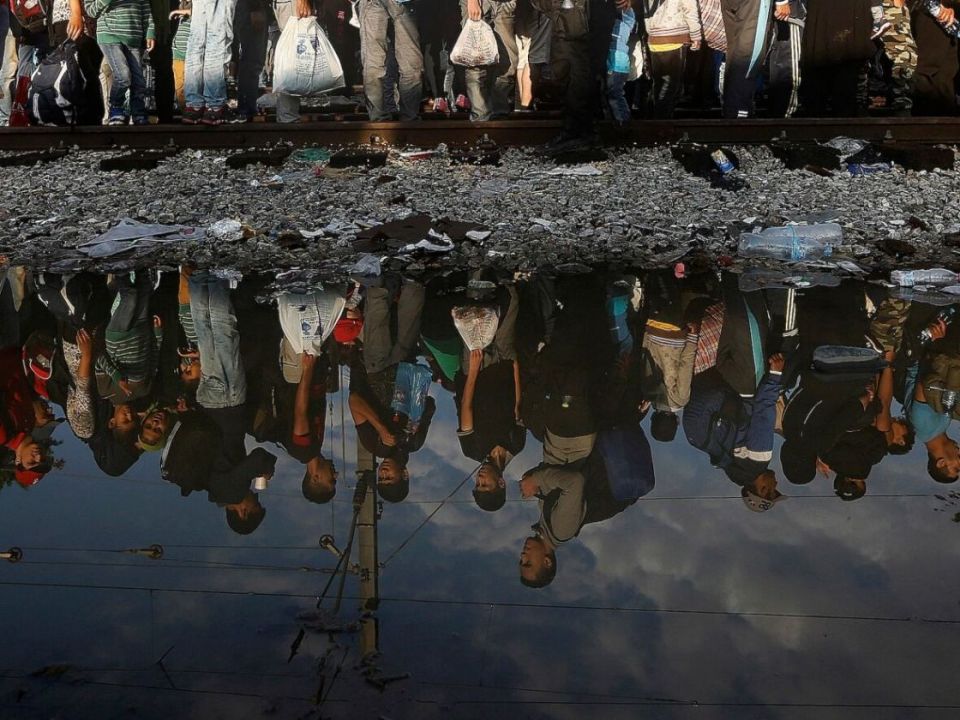 Indications of Western action and pressure continue to emerge within the so-called “regime behavior change” policy. While previous Kassioun articles have focused on the general objectives of this policy, it has become useful, with the clarity of additional parts of the picture, to try to go into more details of this policy and its mechanisms, not just its final objectives. 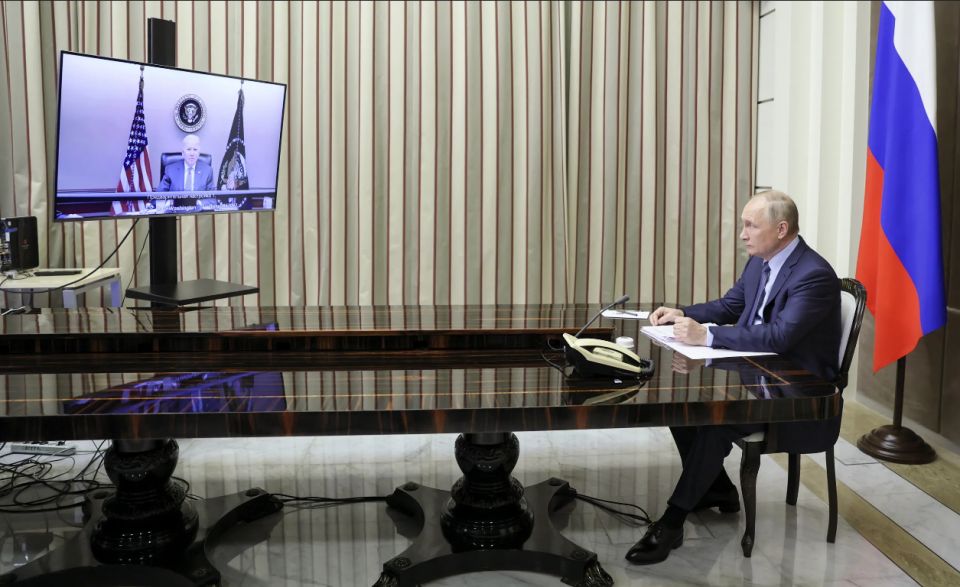 Nearly six months after their first summit, which took place in Geneva in mid-June, presidents Putin and Biden held their second summit last week, this time virtually. Although the last summit was preceded by a great amount of prediction and analysis, the hype around this meeting, before and after, also was quite high, making it essential to take a closer look at what transpired in order to get a clearer picture of the stage the conflict has reached in general, and to understand what should be focused on in working in the context of the crises facing our region and Syria in particular. 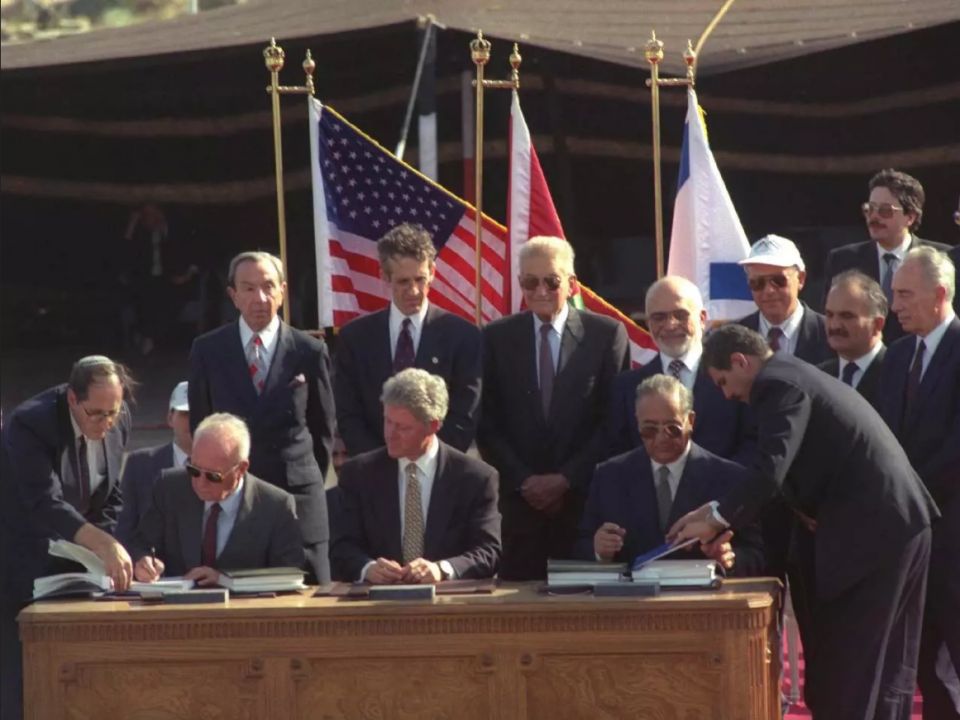 During the last few months, there has been increasing talk about what is being called “normalization with the regime”. What is meant by that is the rapprochement of Arab regimes with the Syrian regime, and in particular: Jordan and UAE. 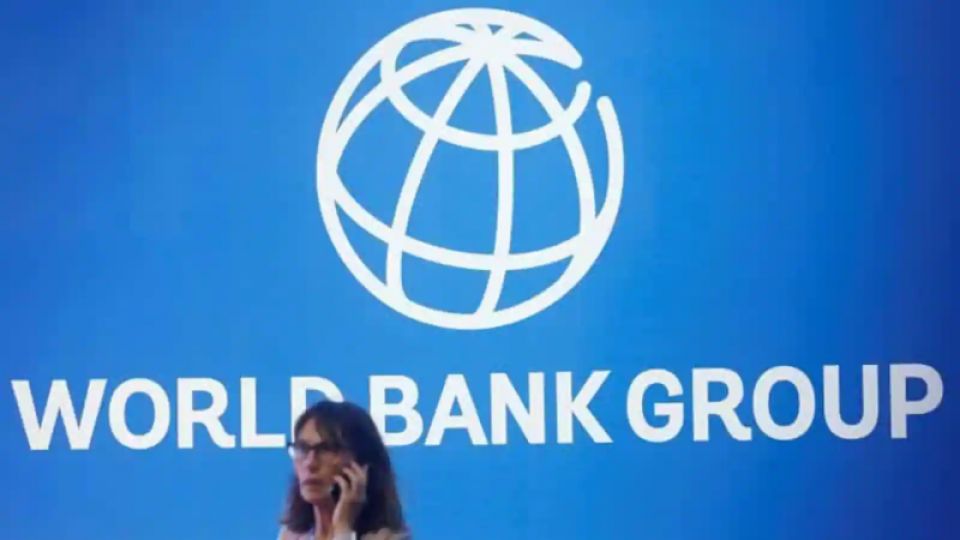 A previous article by the Kassioun Research Unit, entitled: Operation Alpha, Version II, Why “Normalization with the Regime” and Why “Normalization”, dealt with a range of current Syrian issues within the framework of a historical comparison between the American-created Operation Alpha (in which the Brits participated, and which targeted Egypt, to try dragging it towards “peace” with “Israel” in 1955) and what is currently taking place under the name of the “Arab” gas pipeline, and other terms like “changing the regime’s behavior” and “normalization with the regime”. 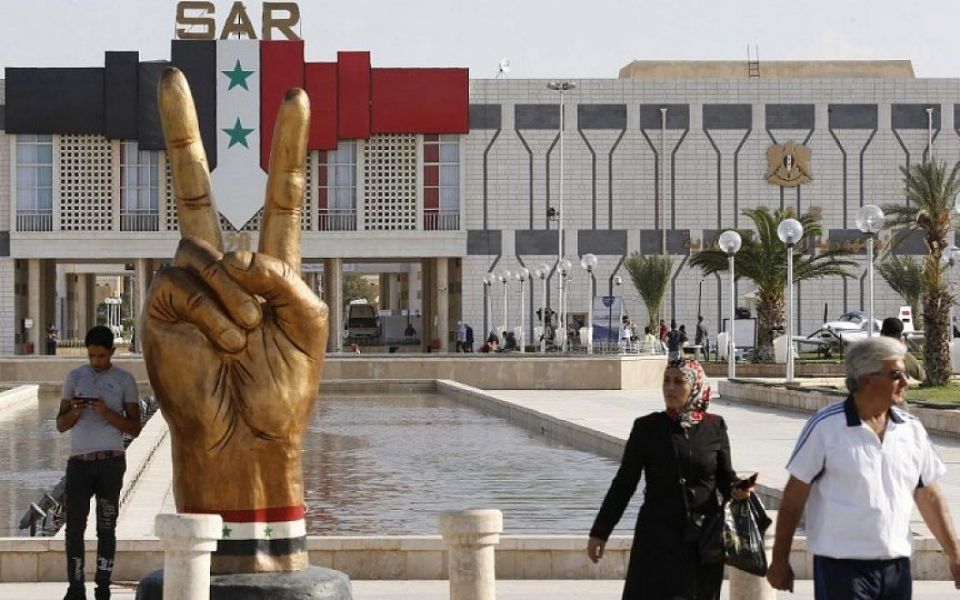