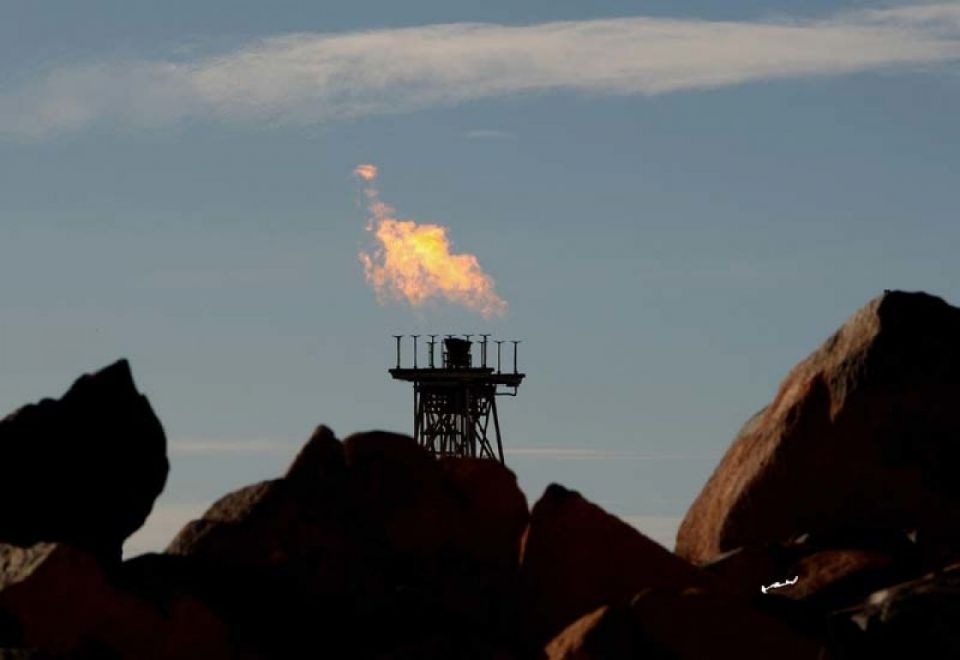 On the surface, the current version of the so-called “Arab gas pipeline” project is being presented as an agreement among a group of Arab governments: Egypt, Jordan, Syria, Lebanon, and with the possibility of plans to include Iraq by way of electricity. However, this is only on the surface, because the scene is completely different for anyone who wants to look deeper. 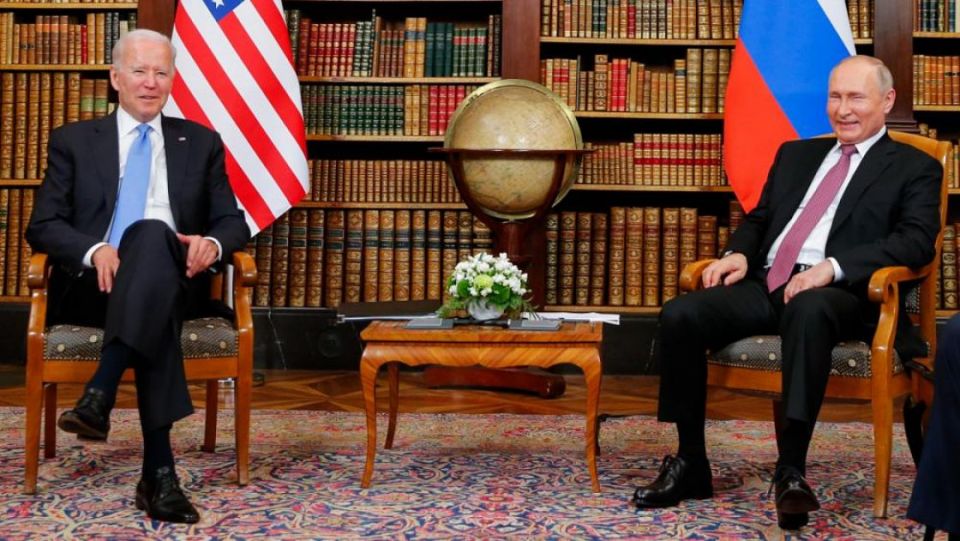 Since the beginning of 2017 and until the Putin-Biden meeting on June 16, 2021, the image of the international and regional conflict in and around Syria appeared in the duality of “Astana” (Russia, Turkey, Iran) versus the Western “small group” (the US, Britain, France, Germany, Egypt, Jordan, Saudi Arabia). 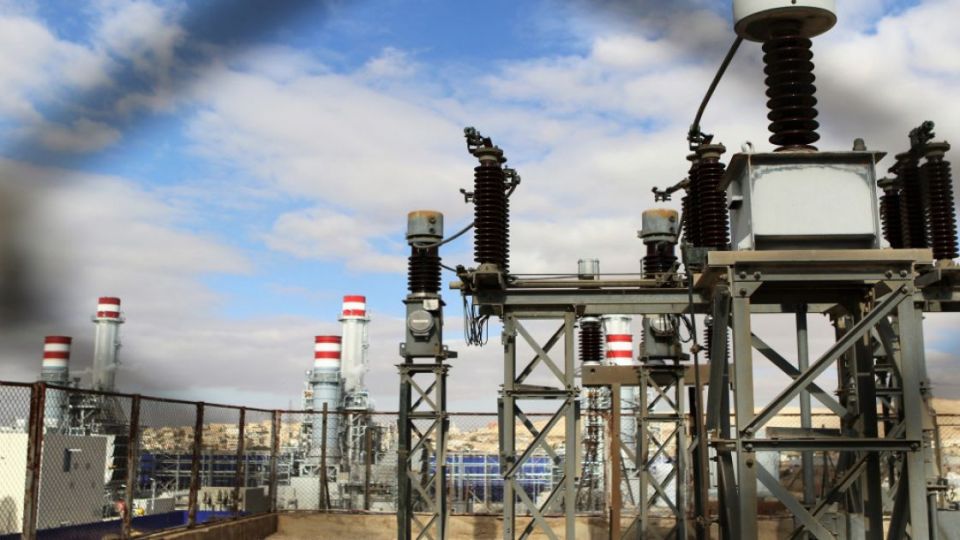 A set of Kassioun articles during the past weeks dealt with the issue of the “Arab” gas pipeline (you can refer to them via the following links 1, 2, 3, and 4). However, these articles did not ponder enough at the other aspect of the same project, which is related to the transmission of electricity from Jordan through Syria to Lebanon. 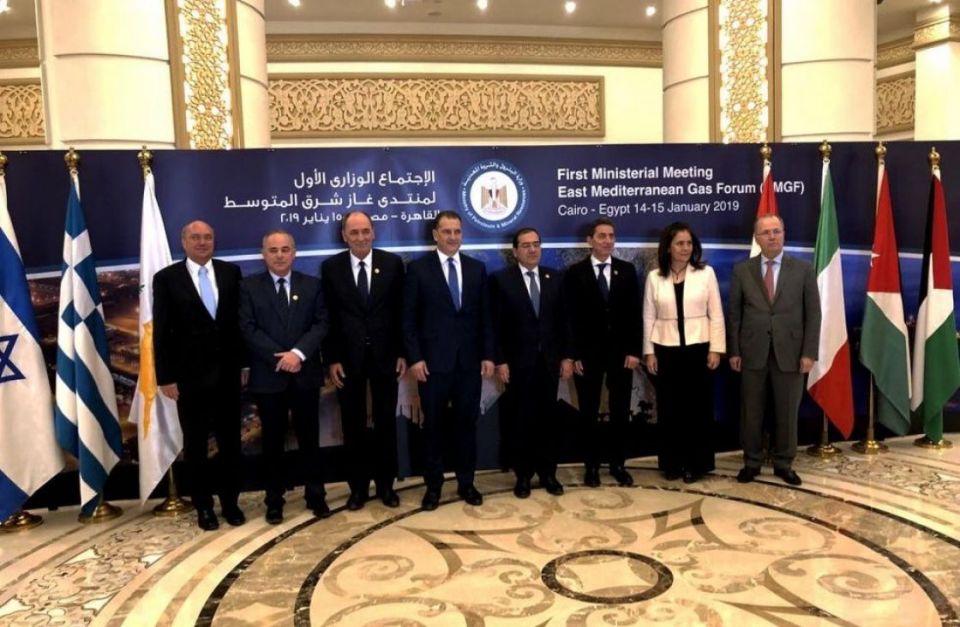 In the article entitled “7 Questions Regarding the ‘Arab’ Gas Pipeline”, published on September 8, Kassioun raised a set of questions about the so-called “Arab” gas pipeline, its relationship to US behavior in the region, especially the Caesar’s Act, as well as a number of other questions about the French roles and the nature of the Zionist position on the issue.