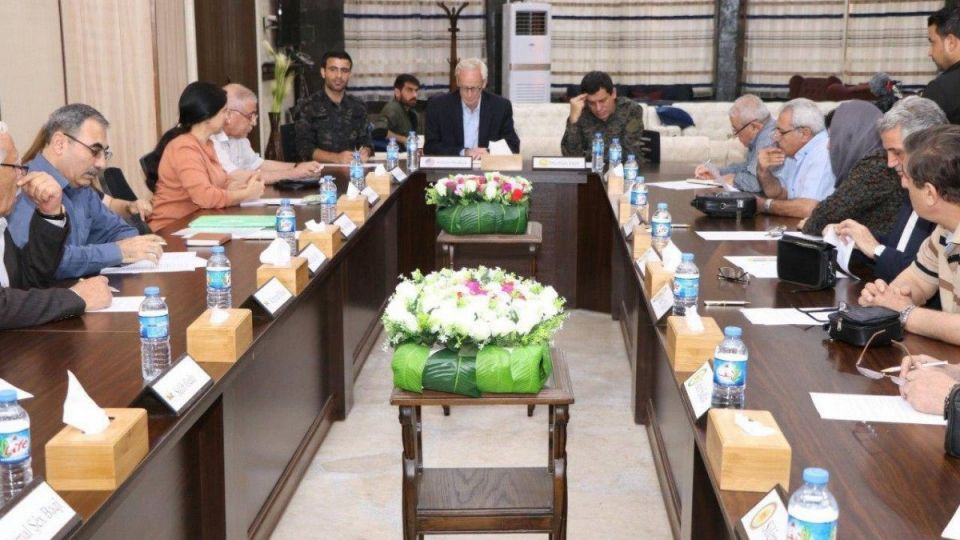 The two Syrian Kurdish sides – the Kurdish National Unity Parties, which includes 25 parties, and the Kurdish National Council – announced on the 16th of this month, that they had reached a preliminary agreement after many years dominated by a sort of disconnect between the two parties. There was even a dispute that reached the level of contradiction and an exchange of accusations on many occasions, despite the fact that there is between the two parties, or between major parts thereof, a history of a series of agreements – Hawler 1, Hawler 2, Dohuk – that did not succeed in reaching the desired objectives thereof. 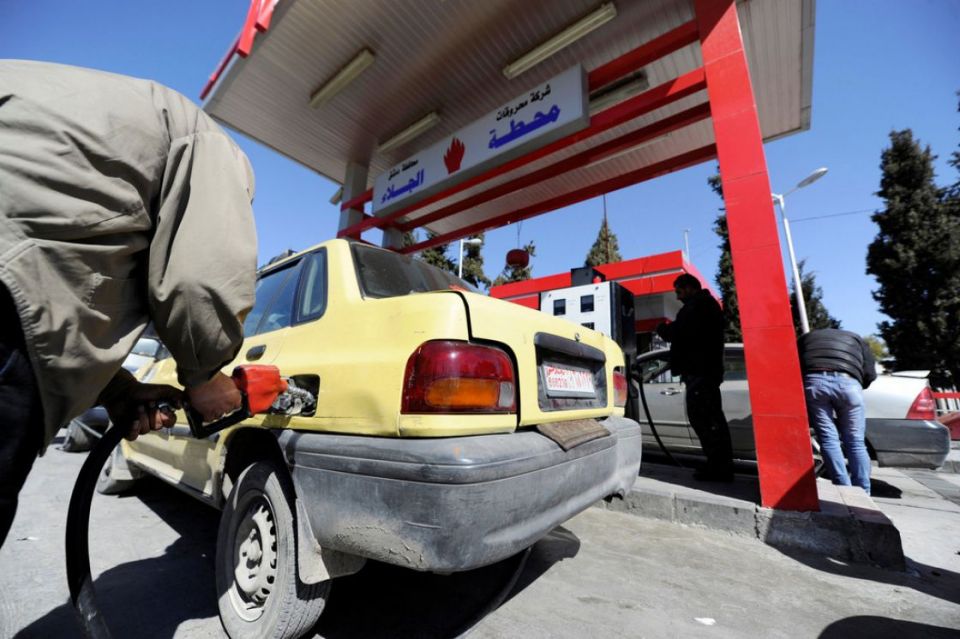 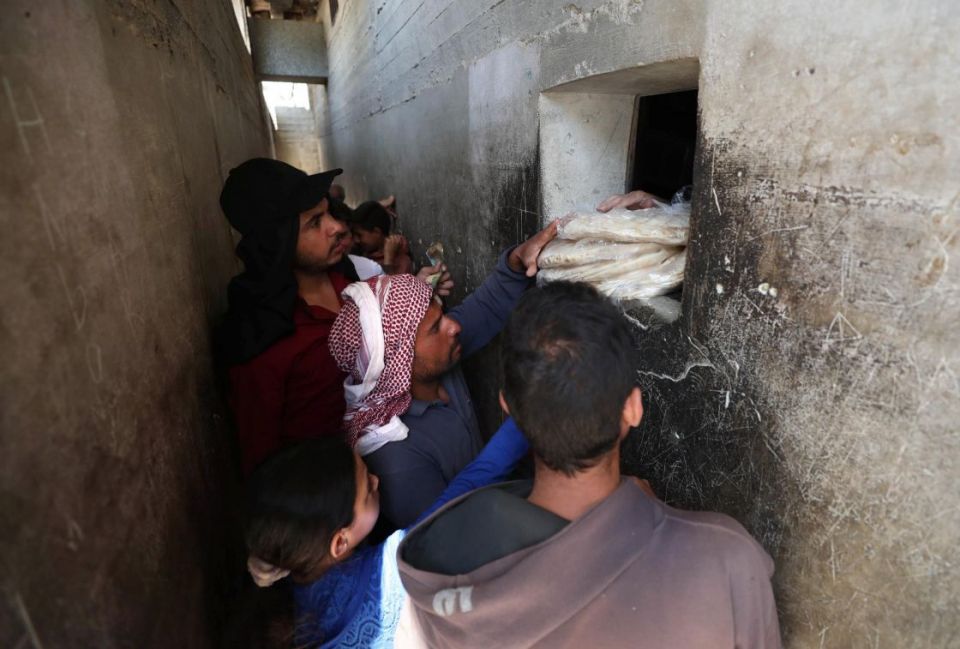 The new US sanctions package, or the Caesar Act, came into effect yesterday, Wednesday, with a “spectacle” involving cheering, applause, and welcoming on the part of that type of personalities, who were nine years ago begging for external intervention in its various forms, especially militaristic. 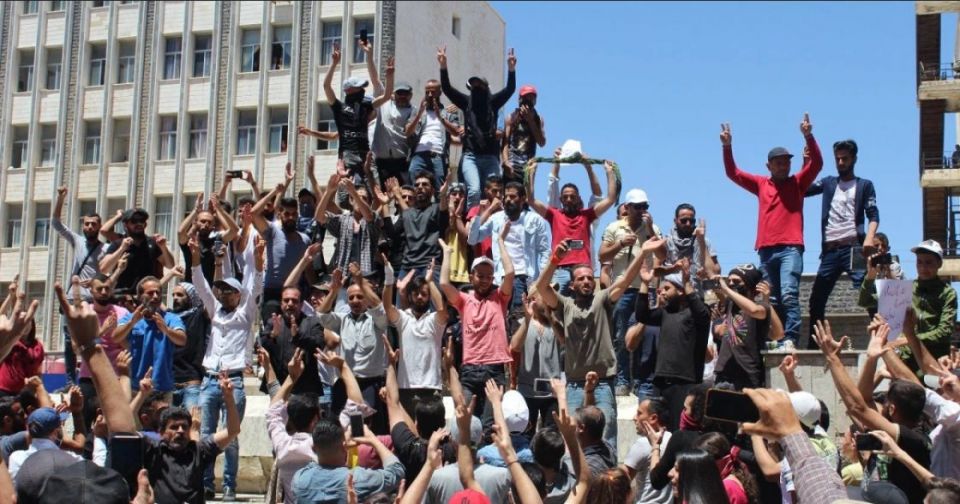 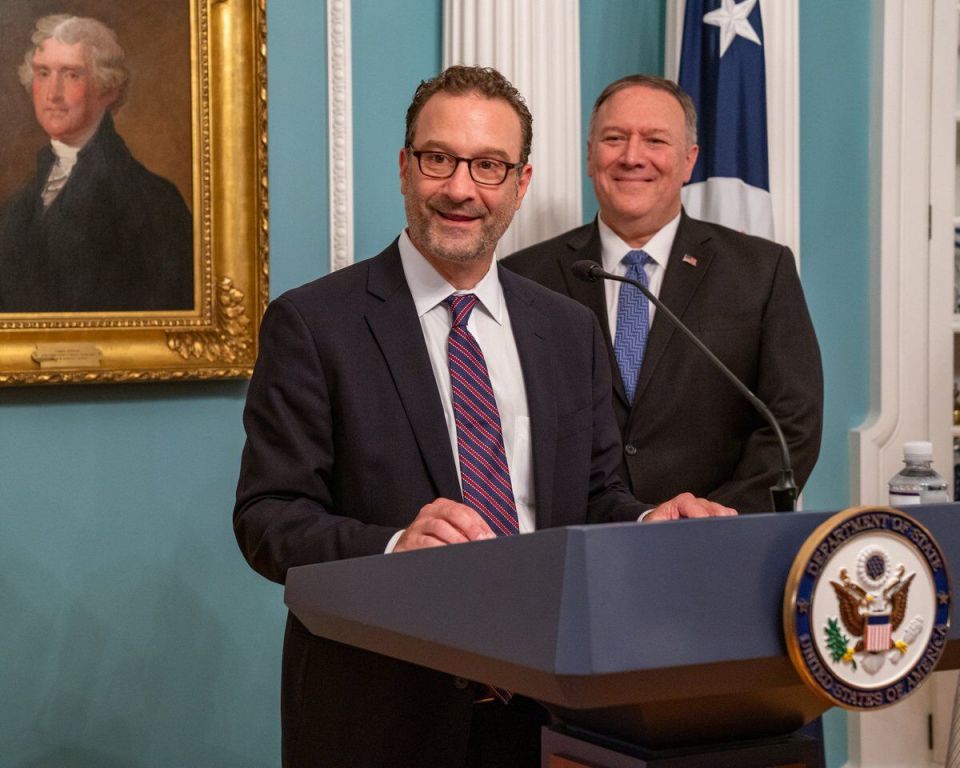 “The Obama administration welcomed Russian intervention in Syria, assuming it would be a quagmire... and this frankly was a fatal mistake.” 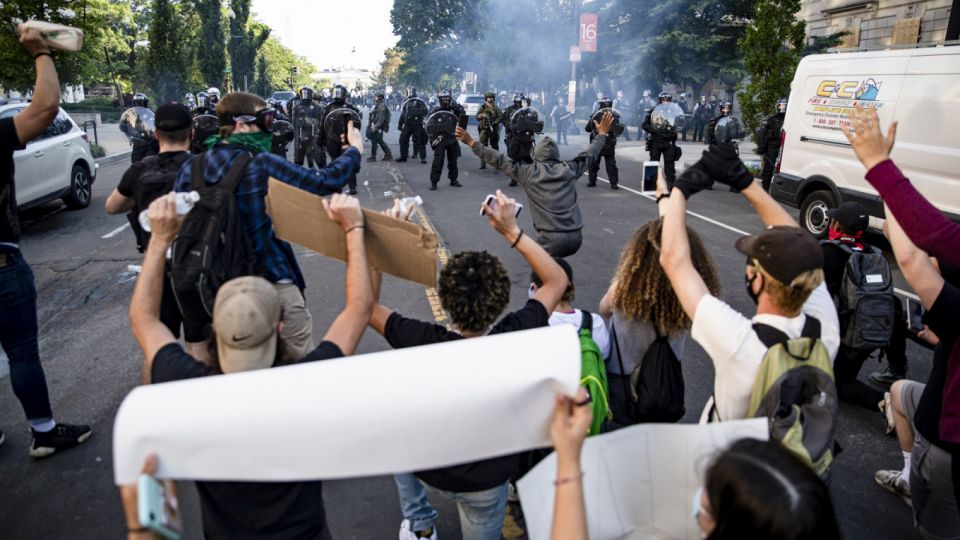 As the overall American crisis deepens with its various dimensions – economic, social, political, and even cultural and ideological – its repercussions frequently reflect on Washington’s foreign policies. 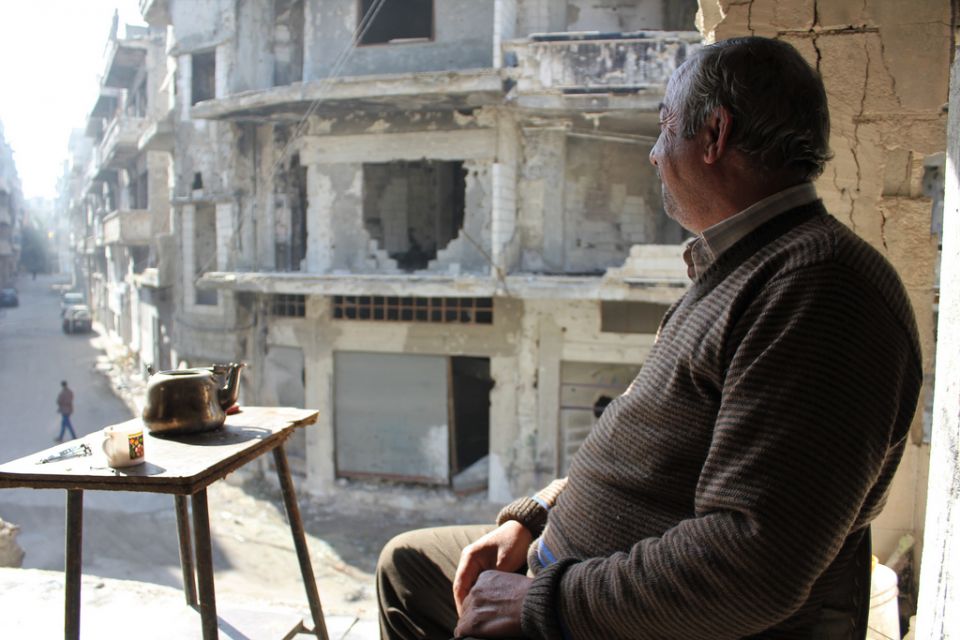 Media platforms were frenzied over the past few days with the issue of Syriatel’s Chairman, Rami Makhlouf, and his failure to pay the financial dues owed to the state. 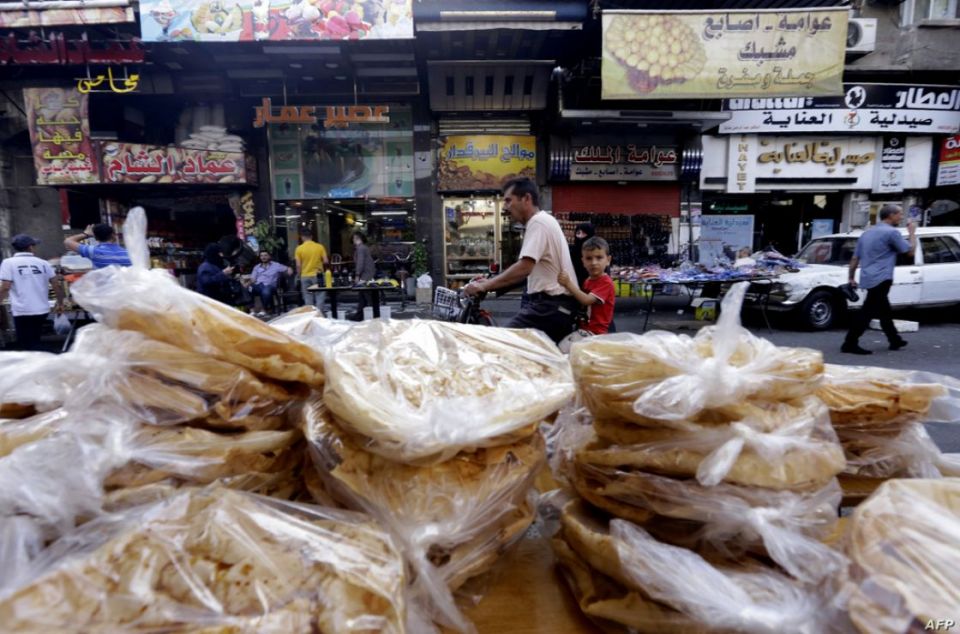 Extremism in the public political field can be simply defined as being detached from reality, manifested by insisting on raising unattainable slogans. The extremists, over time, reach a satisfactory and chronic state of denial. We can see this in the Syrian case with an endless number of examples and it does not stop at the limits of “settling matters” (as in the regime settling things militarily) and “toppling” (as in toppling the regime). 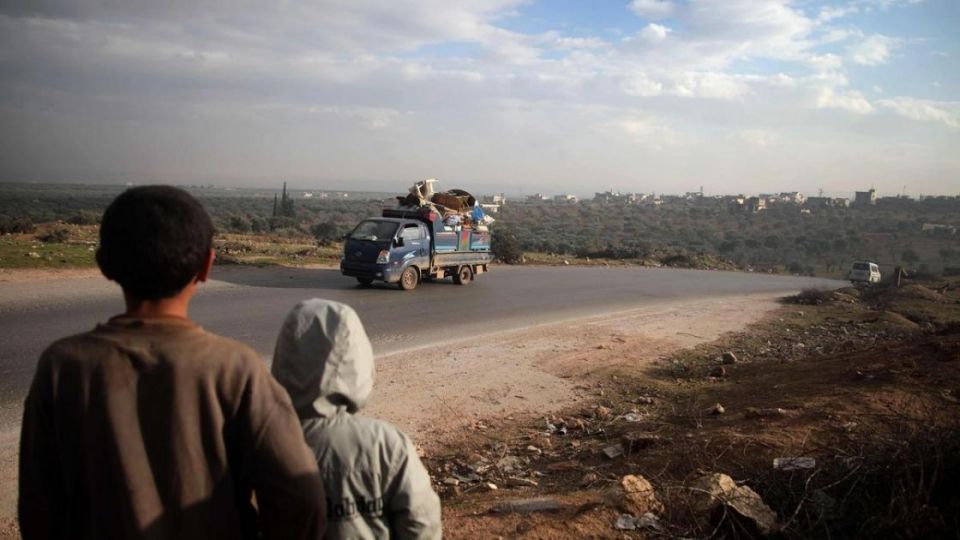 Since the moment of its issuance in late 2015, the UNSC Resolution 2254 has represented a condensed expression of two fundamental issues. The first is the new international balance of power by which the global US-Western bullying is over, which consequently means the end of the era characterized by imposition of the forms of governance and economy on independent states from outside, whether this was used to be done through direct traditional colonialism, various forms of neo-colonialism, or through variant and complex combinations of both. 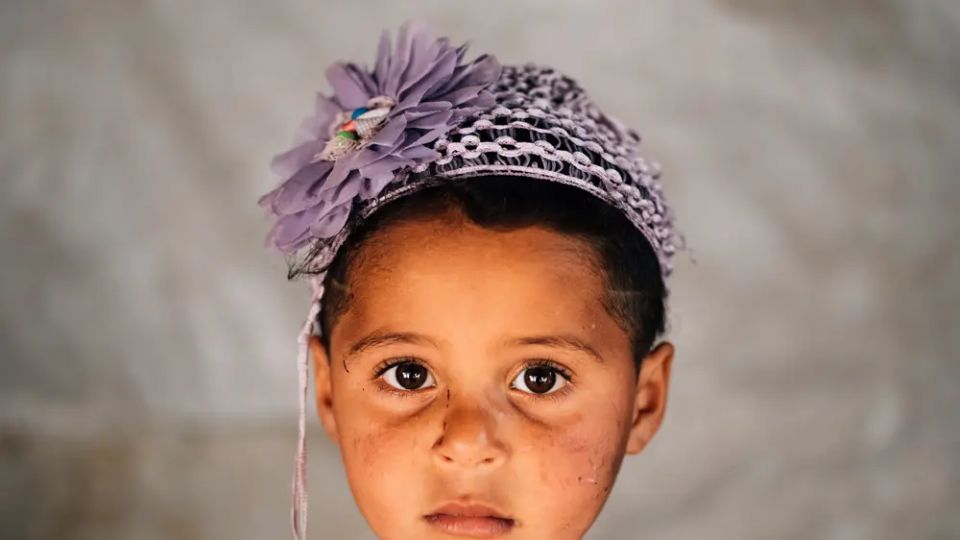 The current global crisis continues to deepen, escalate, and become broader in its various dimensions – humanitarian, environmental, economic, and social. It is a crisis of a very specific and unique type, one that can change the course of history qualitatively, radically, and revolutionarily.