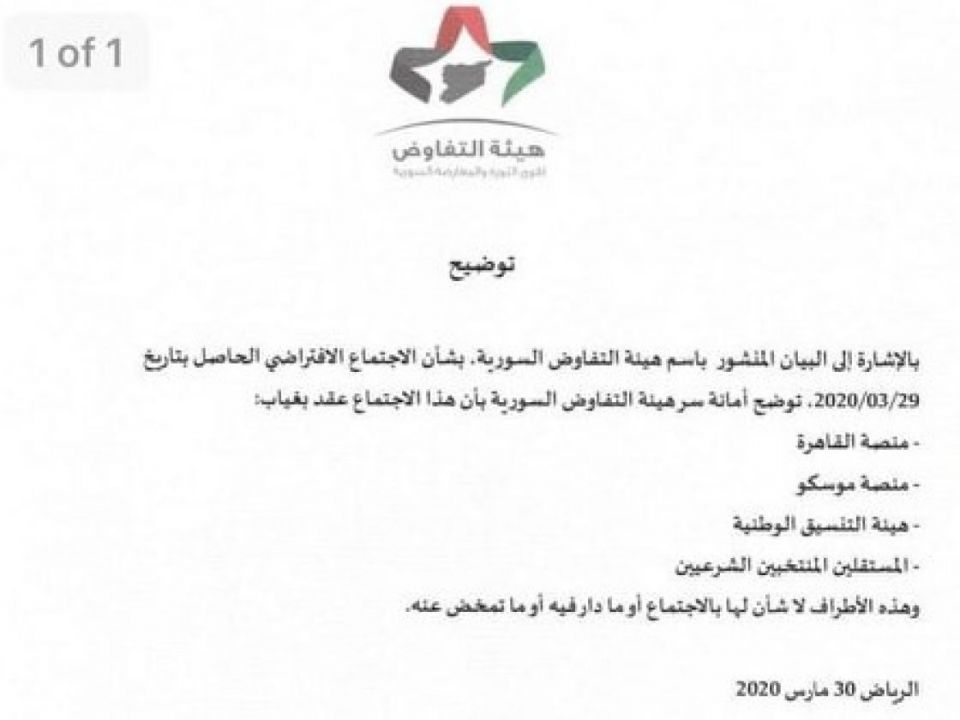 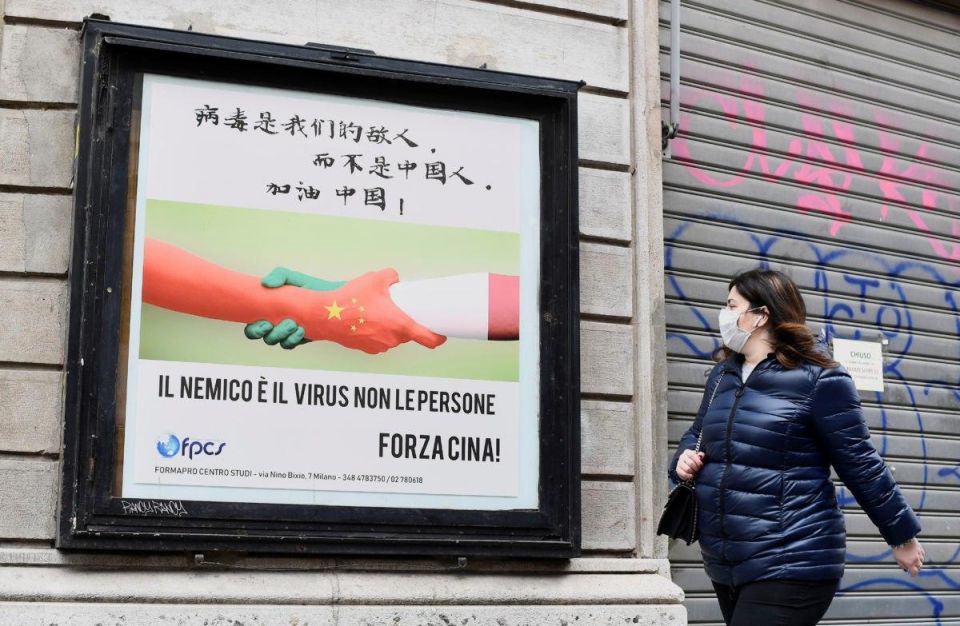 The prevailing world order – not only in the last century, but also since searching for gold campaigns set off, which later developed into the old colonialism campaigns – has enshrined the principle of profit as the supreme principle from which various other "principles" are derived. 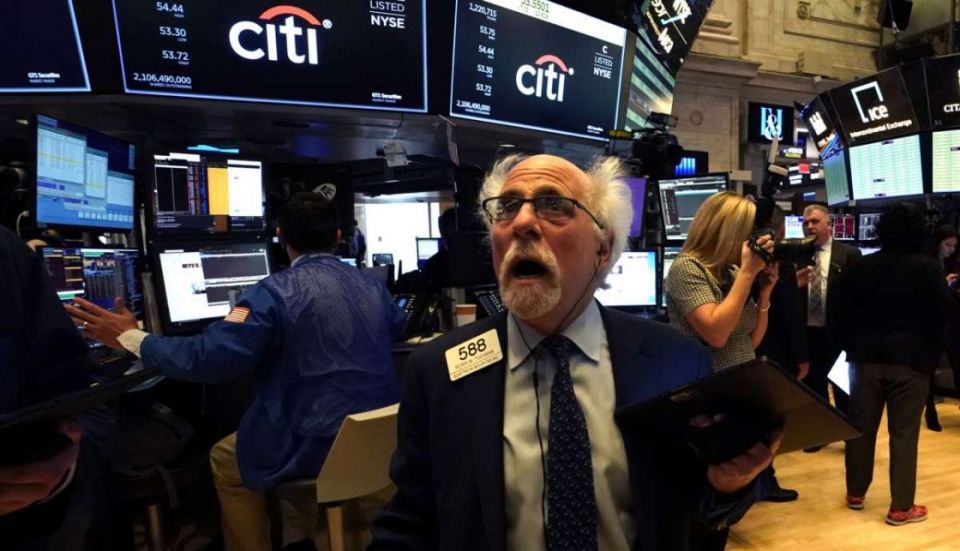 The global crisis is escalating day after day, in its economic, political, and humanitarian components. The novel Coronavirus is topping headlines, even though its impact is no less catastrophic than that of the oil price crisis 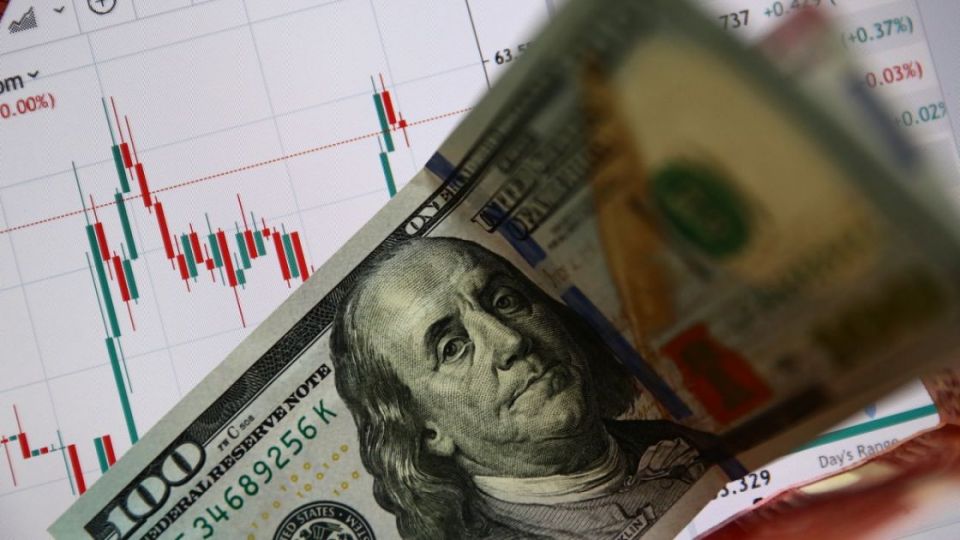 A global state of terror is spreading not only due to the Coronavirus (corona Latin for “crown”) alone, but also because Western governments are intentionally reinforcing this state. In parallel, there is something big, mighty, and historical, happening, even though to this moment it is not getting enough attention. 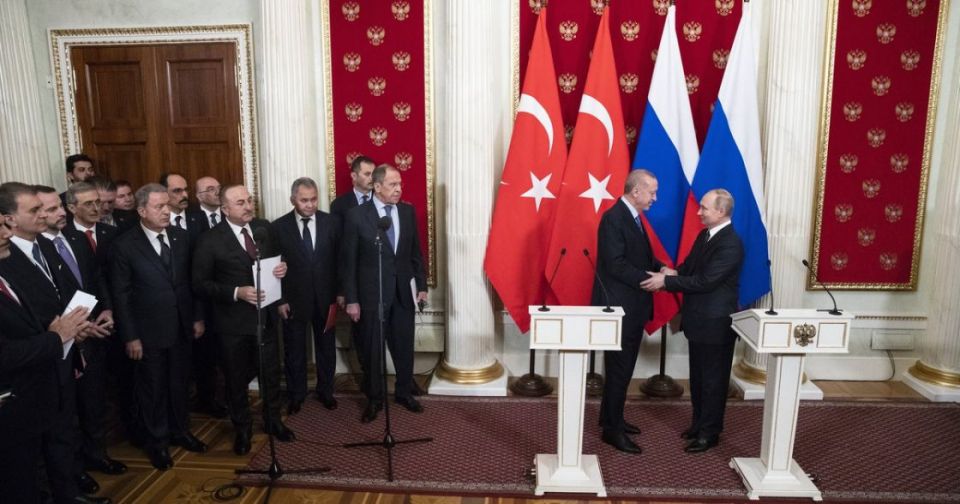 The agreement signed by the Russian and Turkish presidents on the fifth of this March represented a great shock, and even bitter disappointment for the US, and for the hardliners from both sides of the Syrian crisis who are hostile towards the political solution, and who have been wishing that the differences between Russia and Turkey would reach the point of ultimate explosion of Astana, and perhaps even the explosion of Turkey itself from within. 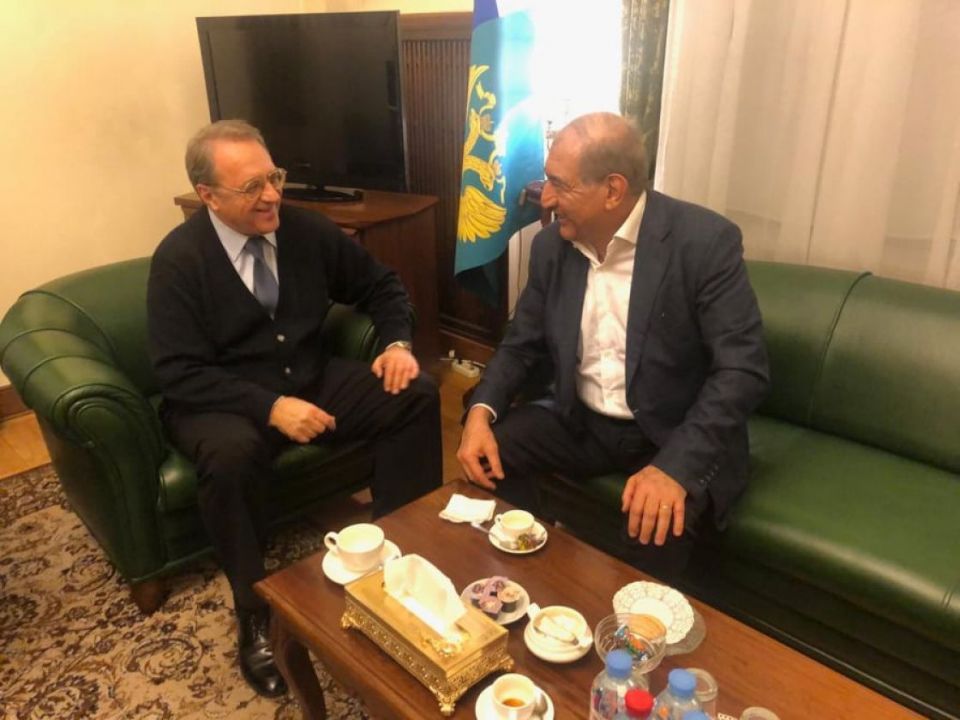 Today, the sixth of March 2020, Mikhail Bogdanov, Special Representative of the President of the Russian Federation for the Middle East and African Countries, Deputy Minister of Foreign Affairs of Russia received the representative of the leadership of the Syrian opposition Front for Change and Liberation, the head of the Moscow Platform of the Syrian opposition, Kadri Jamil. 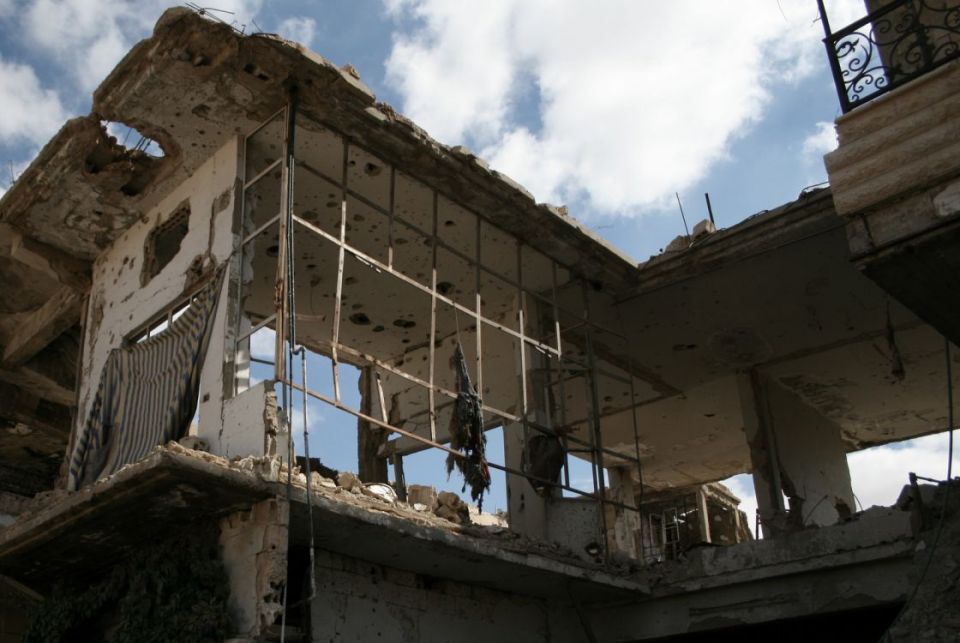 On Sunday morning, the first of March, the Turkish Minister of Defense announced the new Turkish aggression in Syria as "Operation Spring Shield", so that this operation joins the group of "Shields", "Springs" and "Branches" that the Turks take as covers for their operations. 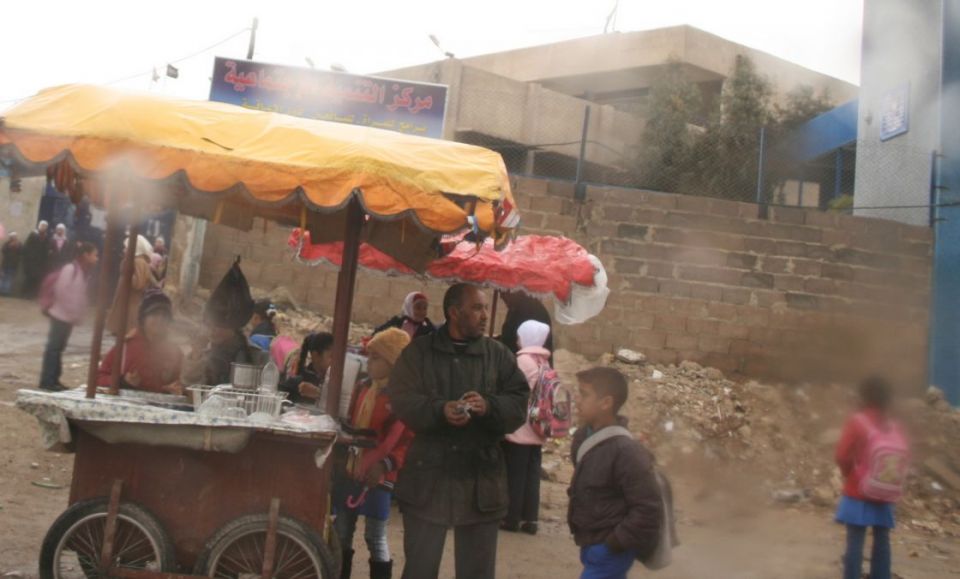 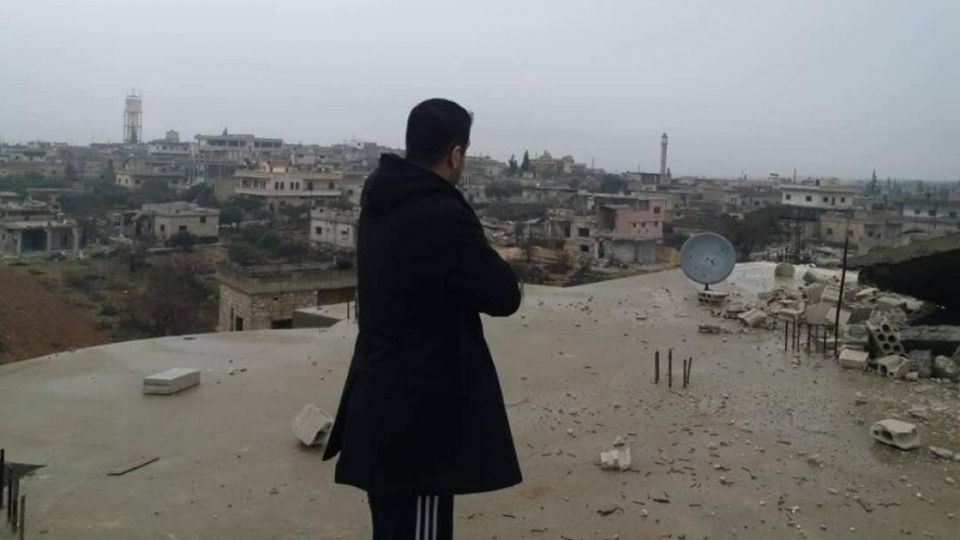 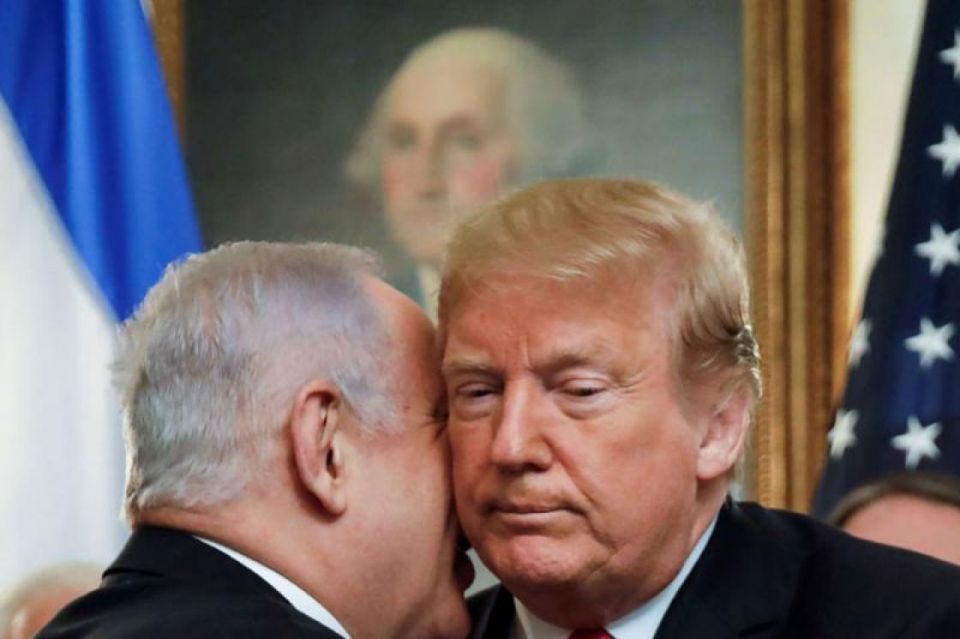 Statement by People's Will Party on May Day

To all workers involved in muscular and intellectual labour, To those standing on the brink of the abyss of hunger and poverty