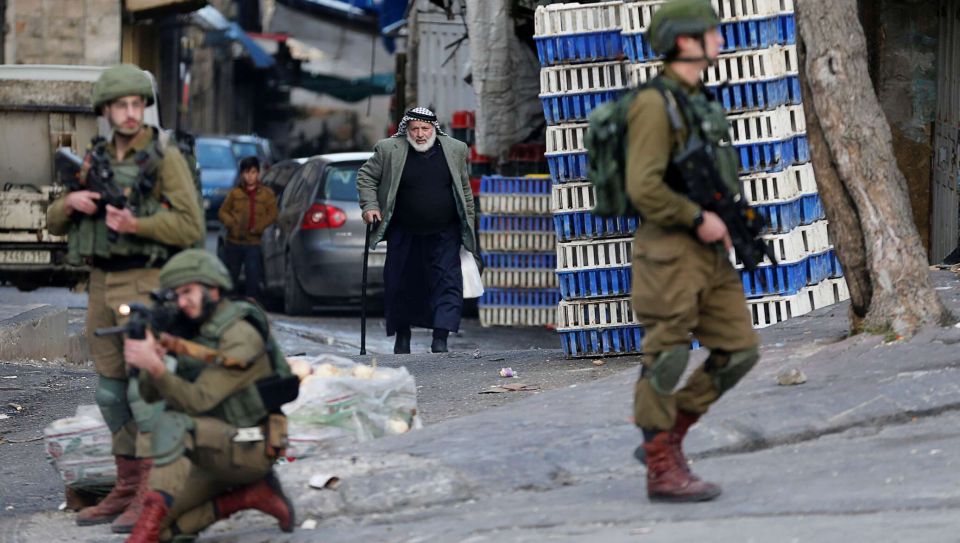 The Palestinian issue is going through its most important and dangerous phase these days since the Nakba, perhaps among the most important features of this stage are the following: 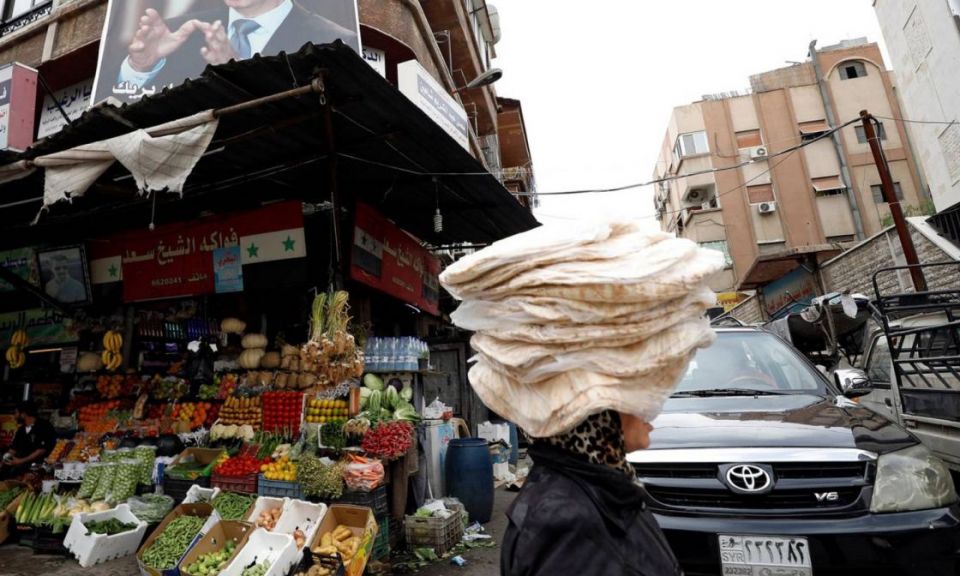 The UN defines the minimum and maximum limits of poverty (i.e., the hunger and poverty limits) as follows: $1.00 per day per person (the hunger limit) and $2.15 per day (the poverty limit). The exchange rate of the Syrian pound today against the dollar is around 6,700 Syrian pounds per dollar. 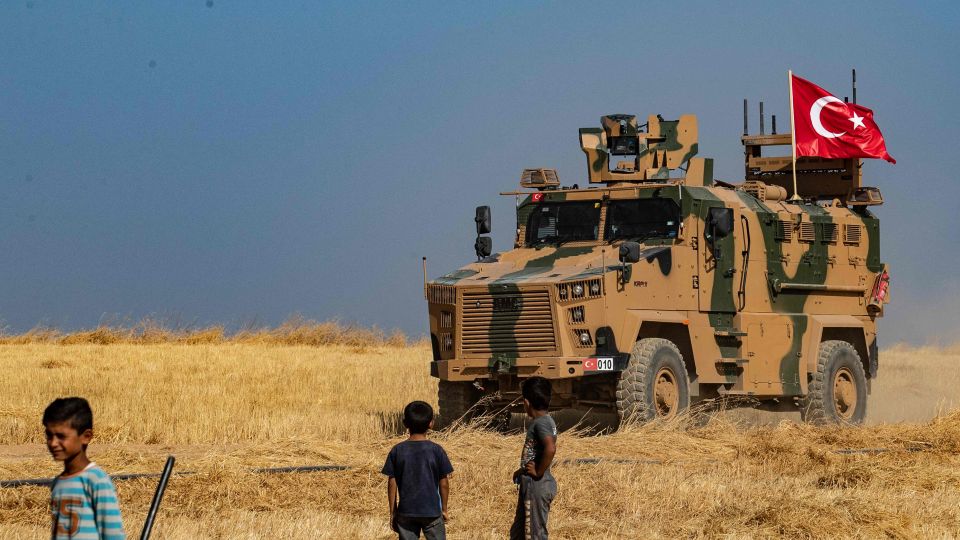 As the Syrian-Turkish settlement advances, the discourses of the extremists from the Syrian sides hostile to this path overlap in a clear and blatant manner. Of course, each side has its own arguments for refusal, or rather its pretexts that it works to promote and of which it tries to convince people. The three most important of these arguments/pretexts are: 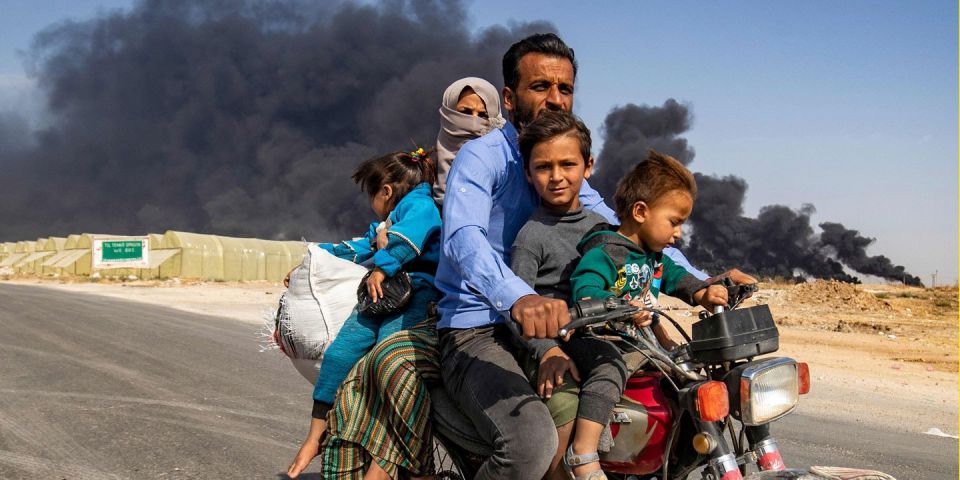 UNSC Resolution 2254 is, and has been since its adoption, the main and only way to get out of the Syrian crisis. The reasons for that can be summarized by the following main points: 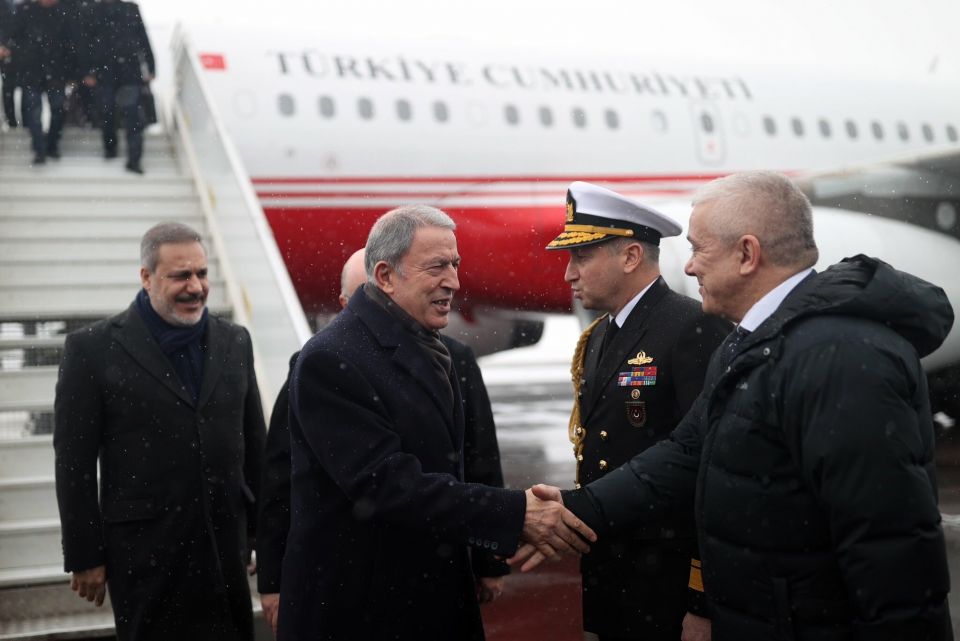 The tornado of opinions and statements hostile to the Moscow meeting that took place on the 28th of last month, and brought together the defense ministers of Russia, Turkey, and Syria, continues still. While the focus of these views – as has become clear and declared – is the official American position stated by the US State Department, the reverberations of that position have emerged clearly with the extremists in both the opposition and the regime alike. 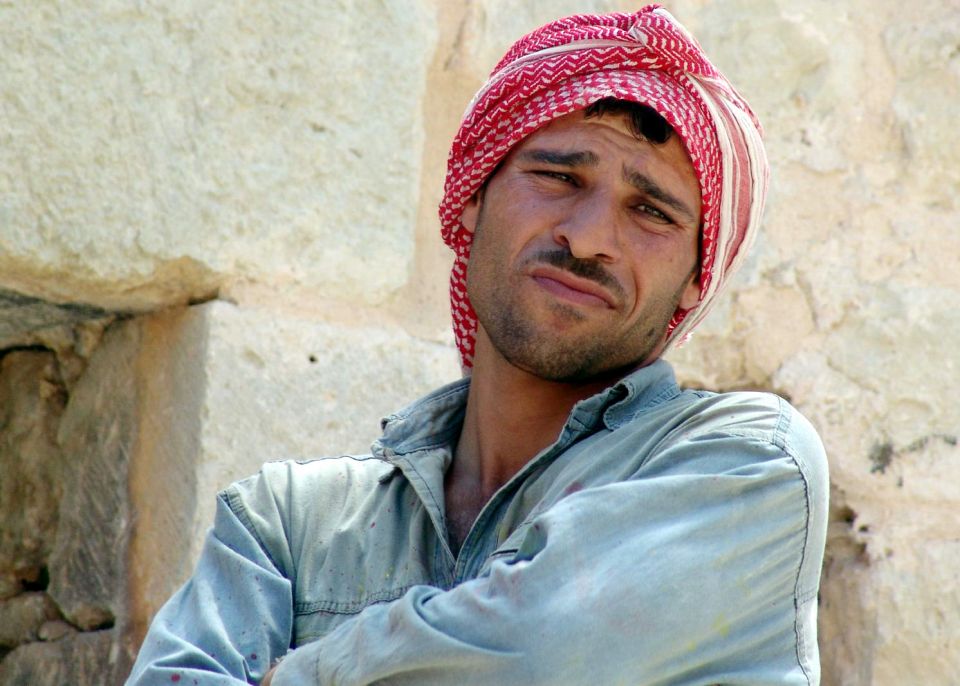 Another year passes for Syrians in the tunnel of pain, which is so long that its darkness has overwhelmed people’s hearts, to the point where most of them think there will be no relief at the end of the tunnel. The darkness is no longer metaphorical or partial, but rather it has become felt, spreading its blackness over homes, factories, and hearts alike. This blackness is accompanied with cold without heating means, hunger without the ability to stave off its sting and the sting of the prices, oppression without an outlet, and above all the highest degree of arrogant vanity of the “higher people” who live as if in a parallel world. 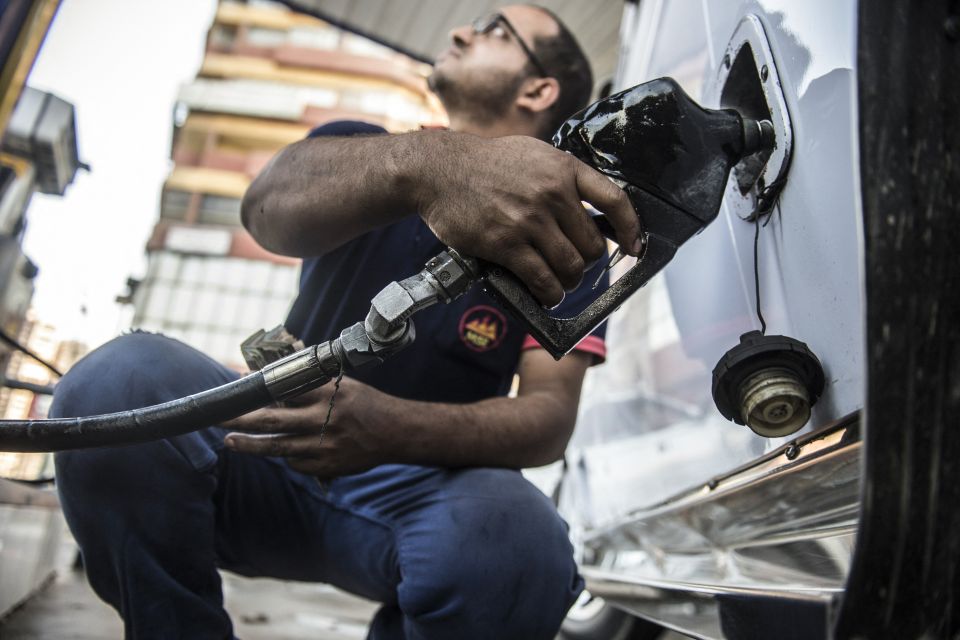 During the last few days, a decision was passed allowing a private company to enter the fuel distribution market through several steps, some of which were announced, with others to be announced at a later time. This was done under the pretext of the need to “provide solutions to citizens” amid a widespread crisis, the most important features of which is the electricity crisis, the transportation crisis, and the fuel crisis. 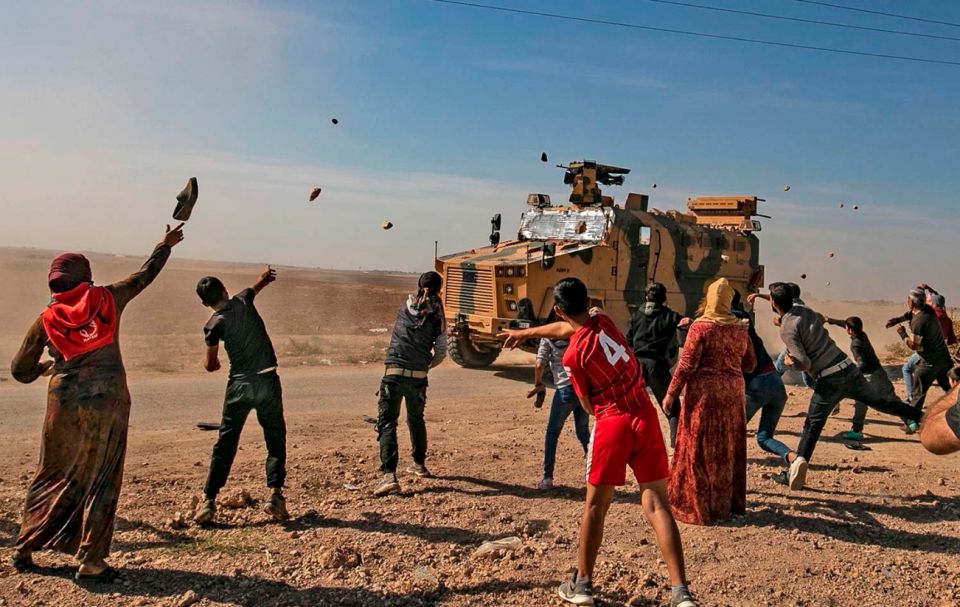 Despite a lot of political and media talk about it, the actual progress of a Syrian-Turkish settlement is still pending and stuck, at least in how things appear. Westerners (who have expressly indicated their opposition thereto) and extremists in both the regime and the opposition alike, intersect in working against such a possibility. 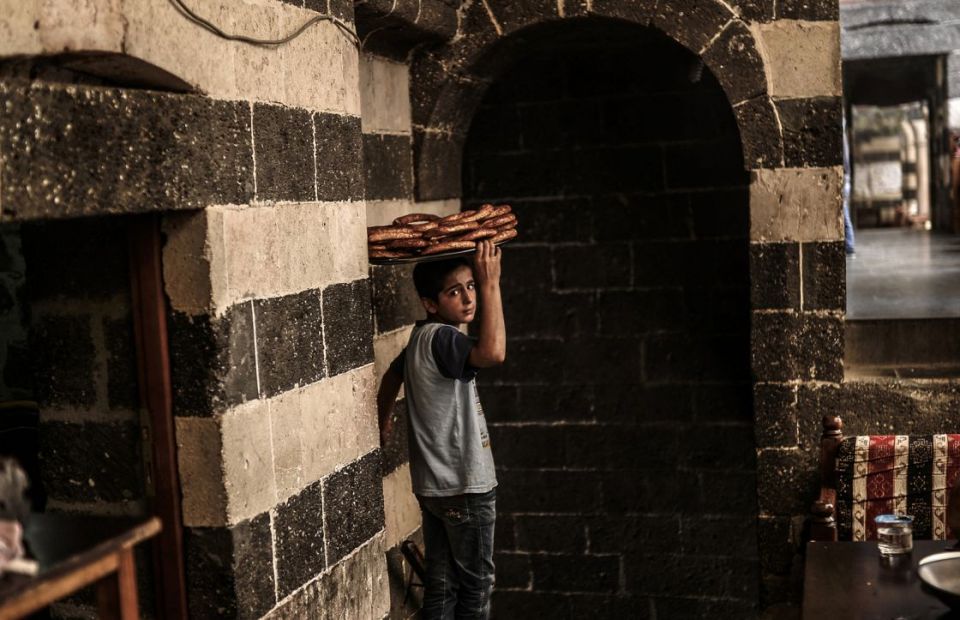 Syrians want an immediate and urgent solution; they want an end to the catastrophe and the trail of pains they are treading. It is no longer important for them to even think about why things have gotten to the way they have. All they think about is how to get to salvation. 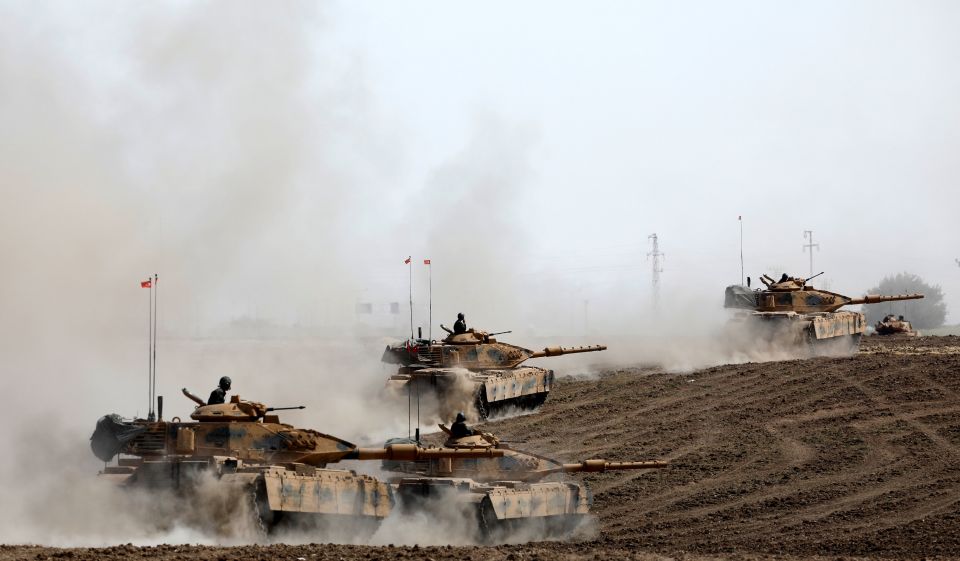 The new catastrophes that befall Syrians wherever they are, including the possibility of a new Turkish ground aggression these days, prove that every additional day of delay in implementing a comprehensive political solution through the full implementation of UNSC Resolution 2254 is an additional deepening of the crisis and the humanitarian and national catastrophe, and that the de facto division and with it the ceasefire are a fragile reality that could fall apart and explode at the slightest friction. Not to mention that any of the Syrian regions today, in the absence of a comprehensive political solution and the absence of comprehensive national sovereignty based on consensus and unity of the people and their interests, is the subject of polarization and confliction of international and regional interests, which makes matters more difficult, dangerous, and complicated. All this means that the most urgent priority in the comprehensive national sense was, and still is, represented in moving quickly towards a comprehensive political solution through the full implementation of UNSC Resolution 2254.