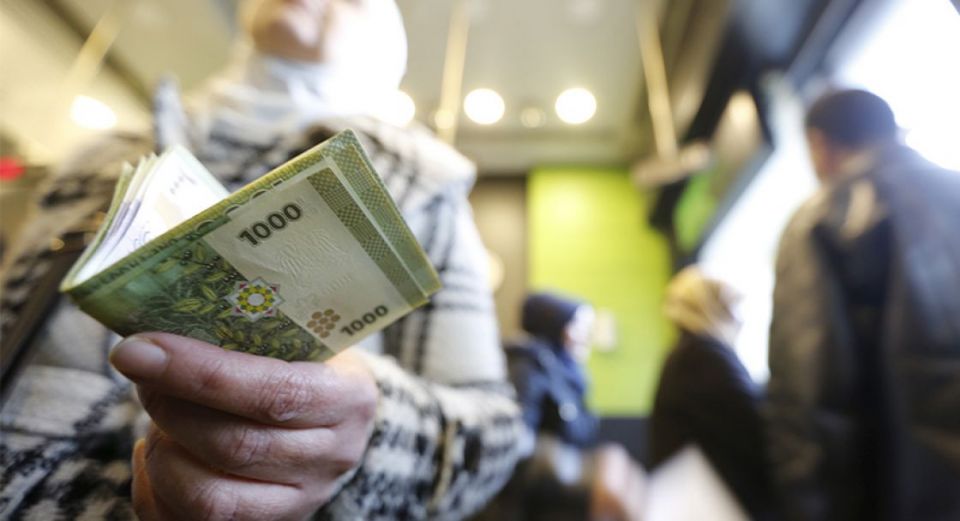 The value of the Syrian pound heavily expresses, not only the economic aspect, but also the various aspects of the disaster experienced by more than 90% of Syrians, including its humanitarian and political aspects. 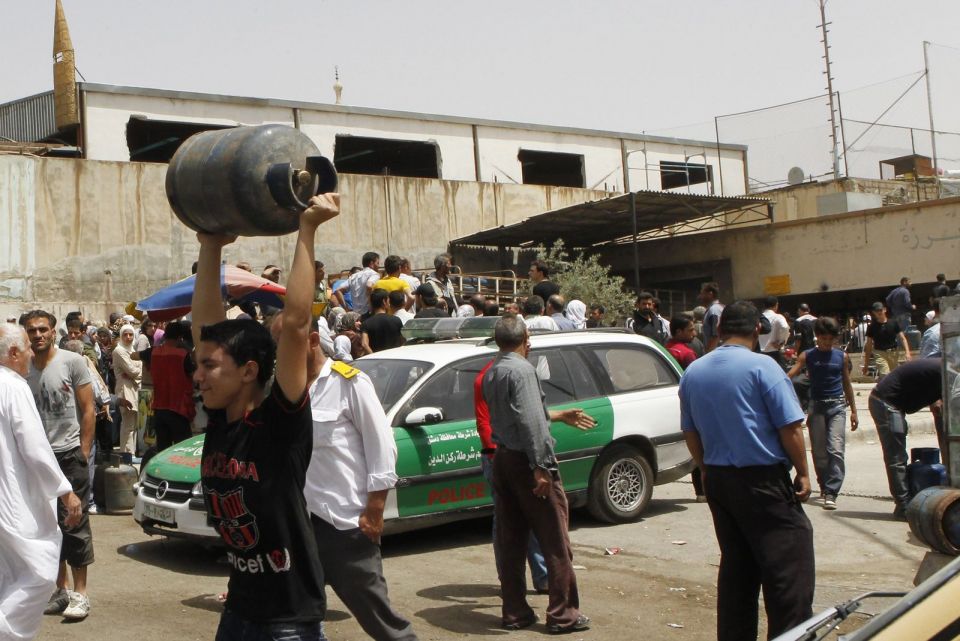 The long list of crises experienced by the Syrian people continues to increase both in number of its items and the depth of each of them, to the extent that it now includes all aspects of the Syrians life without exception – from bread to fuel, fires, electricity, water, education, and health crises, in addition to the catastrophic living condition that is worsening day after day in parallel with the escalating brutality of high prices and the major plunderers and their policies, and in addition to all of these there are also the sanctions and siege. The crises of refugees, and externally as well as internally displaced persons also continue to deepen, in addition to the crisis of detainees, kidnapped and missing persons – all of these crises continue without any tangible solutions.

While the Syrian crisis entering its tenth year and in the midst of the bottleneck situation imposed on the political process by some international and regional forces on the one hand, and by extremists in the various Syrian parties on the other  hand, and their deliberate obstruction of implementation of UNSCR 2254, which is the only way to end the Syrian catastrophe and open the door to the radical democratic change; 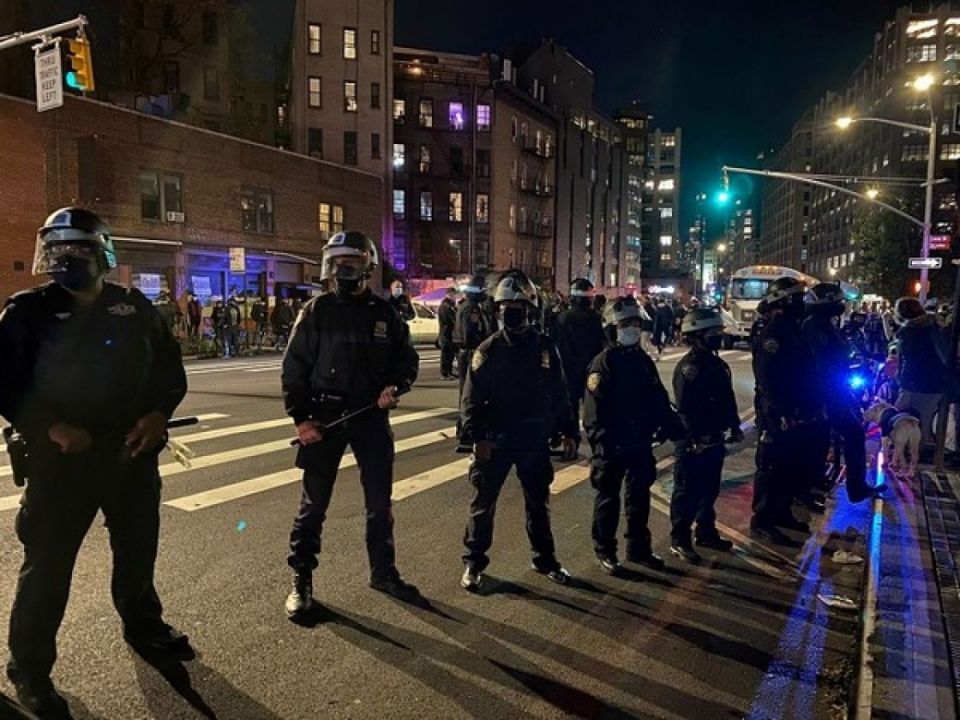 The American “Democratic Carnival” ended in the same way that it used to end every time 167 years ago, i.e. exactly since 1853; where the electoral system is carefully tailored to fit the perpetual victory of the same “leading party,” who has two-heads (the Democratic and Republican, who were in the past: the party of the former slave-owners and the party of the bourgeoisie), an electoral system which reveals that it is true what an old famous wisdom said: “It is not important who votes, the important is who counts the votes.” Perhaps, we can also add: it is important also how is the counting of votes done. 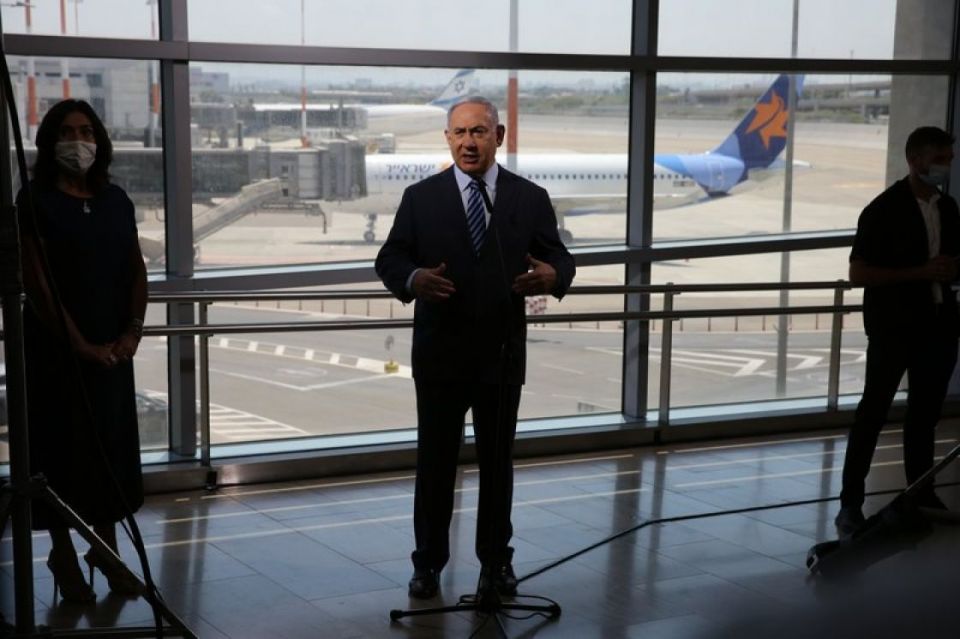 Recently, the Sudanese regime joined the fold of Arab “normalizers” in a new episode of a comic series in which not only the Arab regimes are the clowns, but with them the “Israeli” clown is likewise governed by the global retreat of their American master. 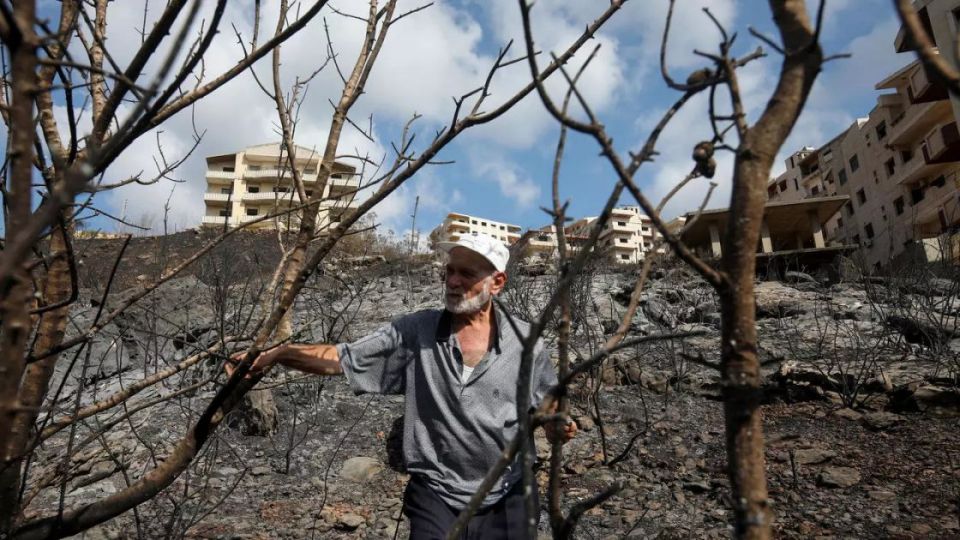 Environment statistics are the least elaborate statistics in Syria. Despite the increase in wildfire frequency during the past decade, and the impact of global climate change on the increase of wildfires worldwide, Syrian data do not regularly monitor these fires or they do not make it available to everyone. Also, what is being published about the wildfires and the losses in woodland areas vary to a large extent between international and local estimates. 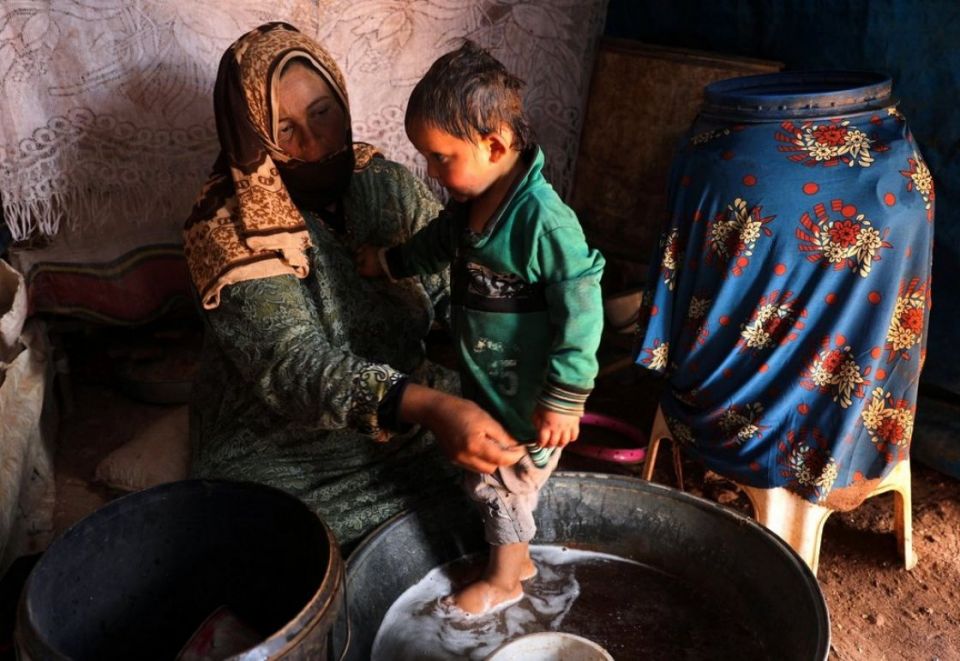 Disparities between the wealthy and the poor in Syria do not need statistics and proofs, as street children sleep on the ground and cry out for water in front of hotel visitors like the Four Seasons in central Damascus. Not to mention the financial elites whom we do not see, instead they gather in isolated wealthy compounds. However, numbers are necessary and more informative than sightings, and therefore, statistics of income disparities between the wealthiest and the poorest have never been included in governmental accounting and have always been within the framework of appreciation and diligence. 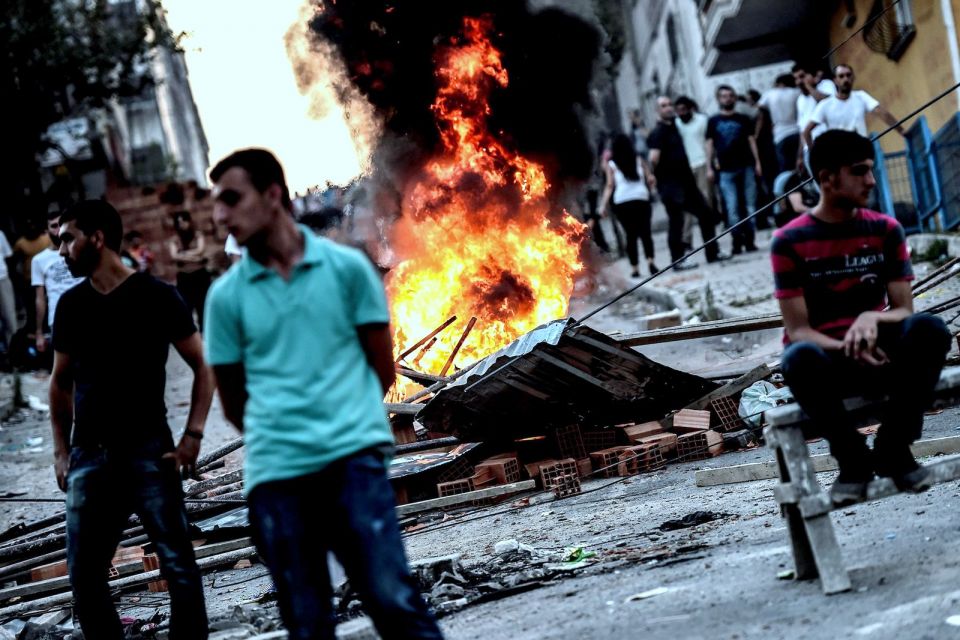 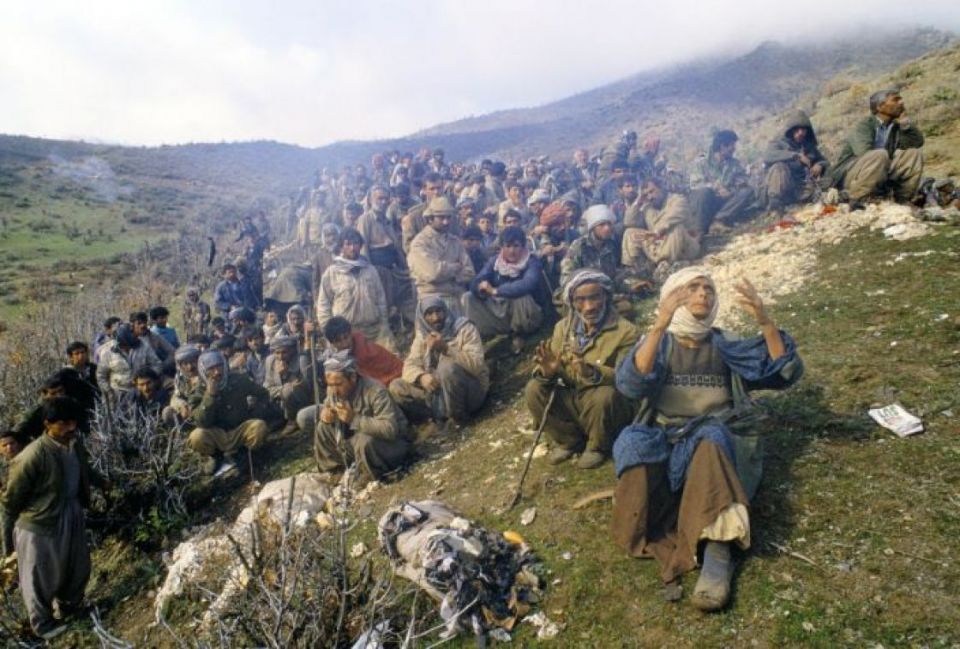 More than a month has passed since the signing of the Memorandum of Understanding between People’s Will Party and the Syrian Democratic Council, on August 31, which confirmed the two parties' determination to make joint efforts to push for a political solution to the Syrian crisis through the implementation of UNSC Resolution 2254. Discussions about this Memorandum continue, and some raise points they see as problematic in it. Among those points, there are two distinguished ones: the first one has to do with the way the Memorandum has dealt with the Kurdish issue, and the second one has to do with its dealing with the Autonomous Management. 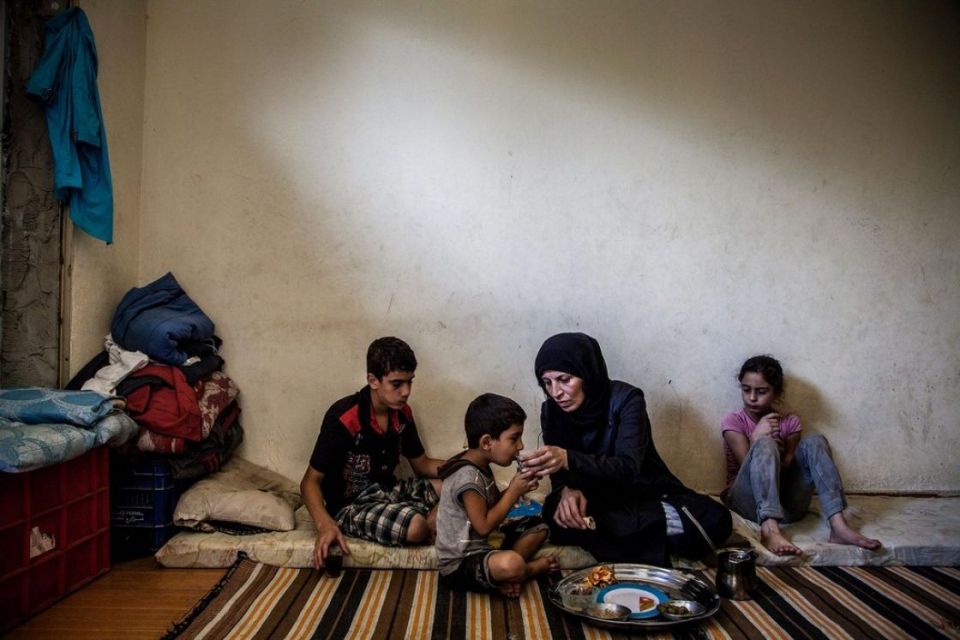 The costs of the basic consumer basket of a family of 5 in Damascus reached 660 thousand Syrian pounds at the end of September 2020, increasing by approximately 85% from the level of these costs last year. The basket that consists of 8 basic needs, according to the components of consumption adopted in the Central Bureau of Statistics, and taken based on the minimum prices in Damascus.