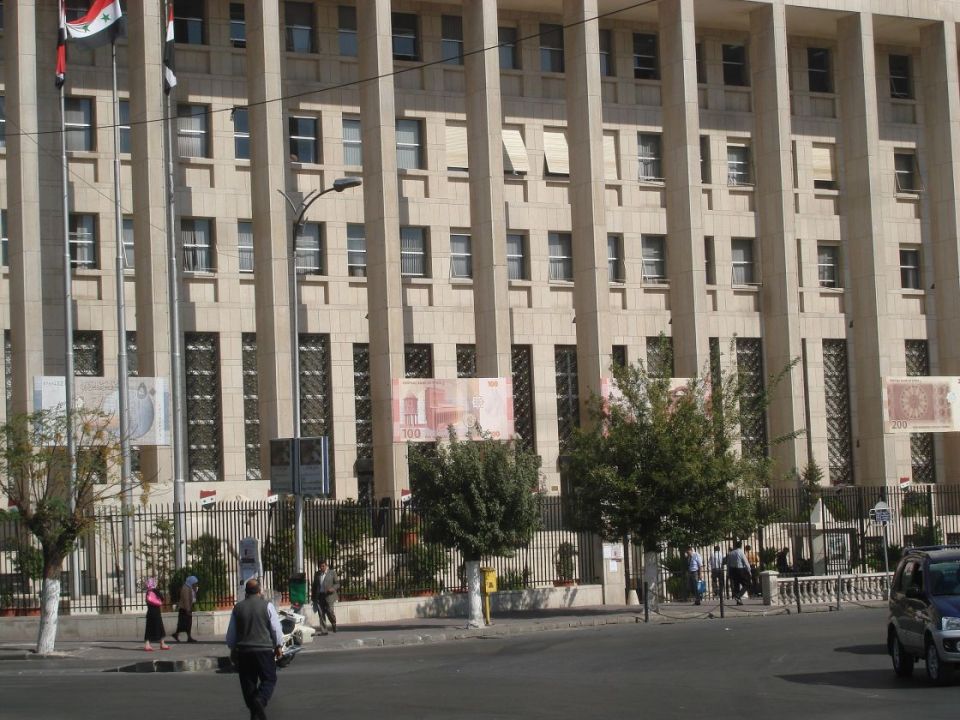 All the financial and monetary procedures that have been officially taken and implemented, especially during the previous two years, boil down to the aim of sequestrating the Syrian pound and preventing the speculation of it, in addition to limiting the circulation of its cash flow as much as possible. Regardless of the accuracy and validity of these Resolutions, one of their consequences was the inflation of money supply in public and private banks, reaching a large excess liquidity that is not practically invested. These mechanisms of releasing this excess bank liquidity have started through a series of financial and monetary Resolutions, and these Resolutions have given way to (public and private) banks to widely open the door for lending, by opening the loan ceiling for some, and raising it for others. 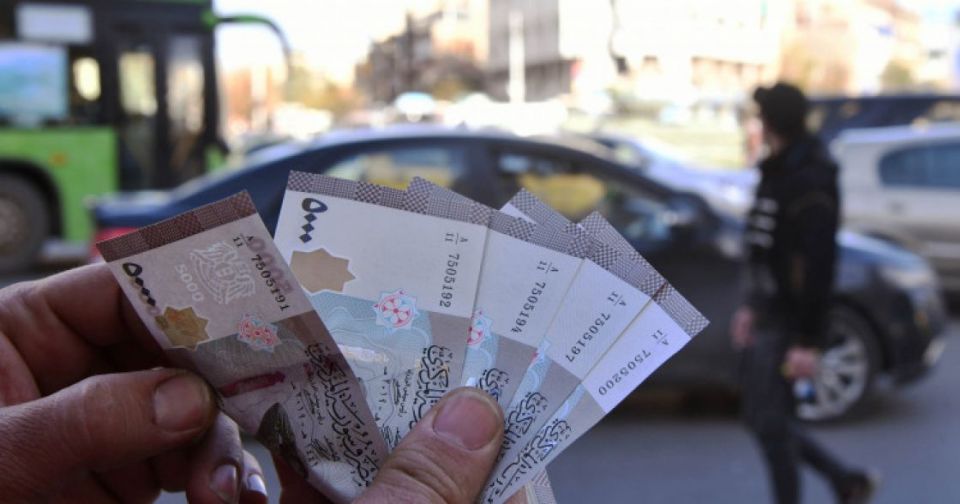 The exchange rate and the levels of prices have been relatively stabilized for two months in a row. It is something worth monitoring in the situation of Syria, after the deteriorated pace of the Syrian pound has accelerated since the end of 2018, and reached its peak in the first three months of 2020 and of the current year. So, is this current stability permanent? And what do warlords have to do with it? 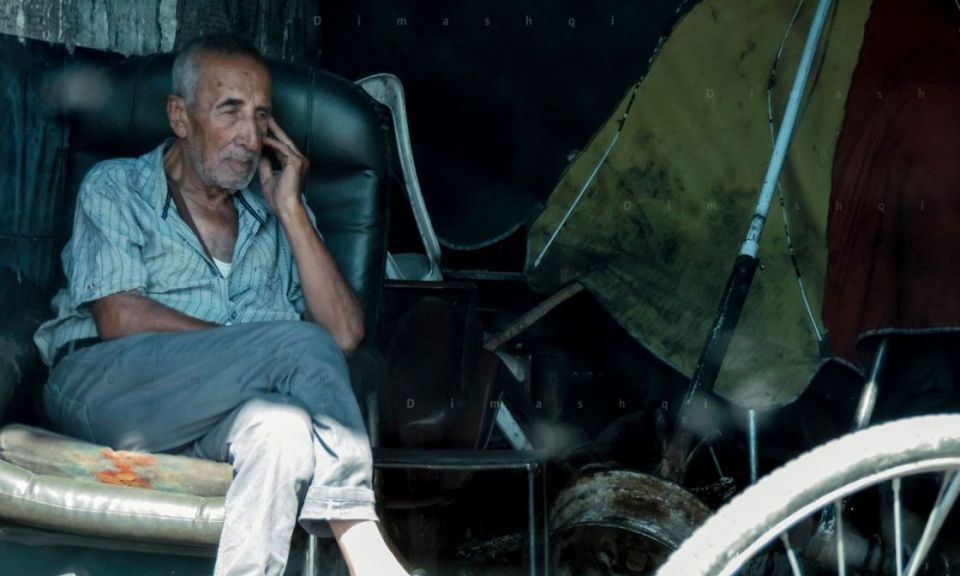 Ten years and our crisis is still ongoing, and the deterioration of the value of the Syrian pound that we see in the increase of the level of prices is its most prominent economic epitome, as it reflects the overall economic, social and political deterioration as well. This insane high rocketing in prices means that poverty is practically reaching more than 85% of Syrians, and also hunger reaching nearly two-thirds of Syrians across the country. It is also an expression of mega-rich people's protection of their wealth through their commodities that preserve their value, most notably: the dollar and gold. 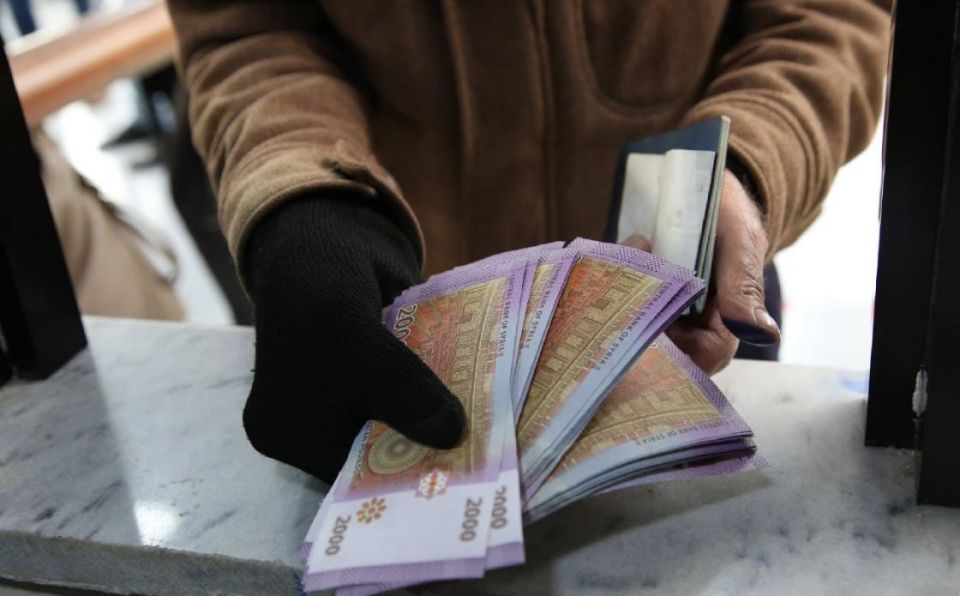 It does not matter what is the dollar figure in exchange for the Syrian pound. The most important thing today in light of the expanding hunger is the Syrian pound figure in exchange for food. The collapse of the Syrian pound on this scale is the highest and the most dangerous, and food prices are skyrocketing at rates that exceed the price of the dollar. The issue is no longer related to import and the price of the dollar directly, as much as it is related to the (heart attack) that the Syrian economy is suffering from, which some of its officials are still saying that (the indicators are good) but (the problem is with speculators)! 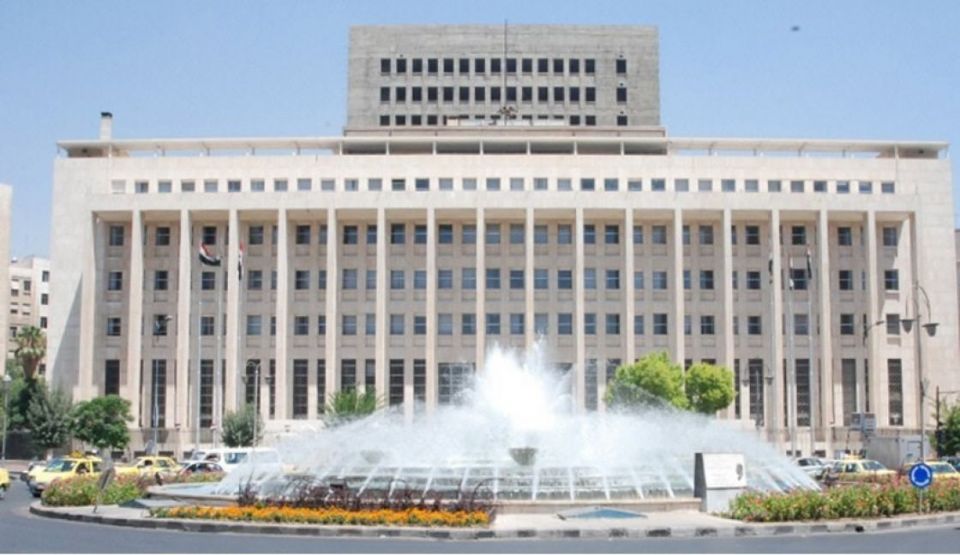 The Central Bank of Syria issued a statement on February 14 about the situation in the exchange market. The statement and the procedures that have been taken were mostly about “security”, as the collaboration between the Anti-Money-Laundering/ Combating the Financing of Terrorism and stakeholders was discussed to conquer a group of companies and agencies that work in speculation on the Syrian Pound and confiscating large amounts of money in the Syrian Pound and the US dollar. The statement also discussed other non-specific intervention tools. 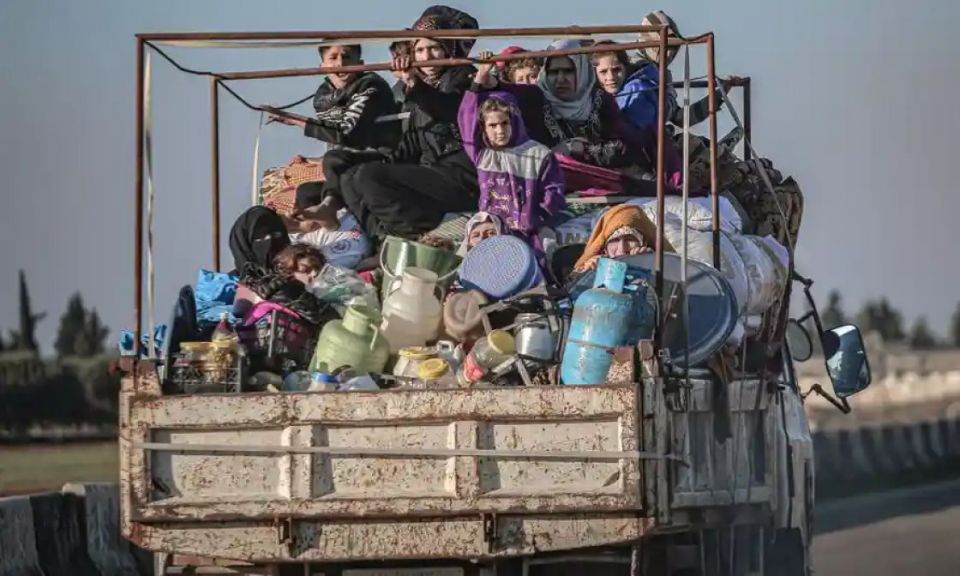 It really suits the US that the (Syrian Quagmire), according to their expression, gets stabilized, i.e.: that the political stalemate guarantees the interaction of multiple factors in order for the country to remain a quagmire that swallows what has remained of capabilities and resources, and drives away all those who are capable and willing to lift the country up. 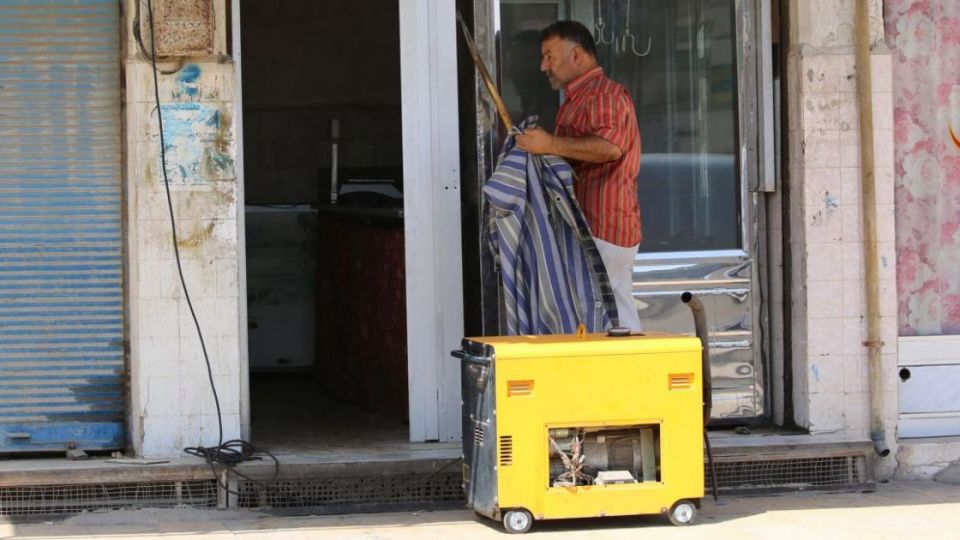 When the number 3500 billion SYP is mentioned in the budget, we are talking about 40% of total government expenditure for 2021. It’s the most important expenditure bloc in the budget, which is a normal thing because it reflects the significance of the energy sector and securing essential food at least, i.e., it is the sum that expresses the continuance of securing the essentials for living, as the confusion in dealing with subsidies, rethinking about them, and trying to reduce them, is a major part of the crisis of the decline in the means of life support inside the country. 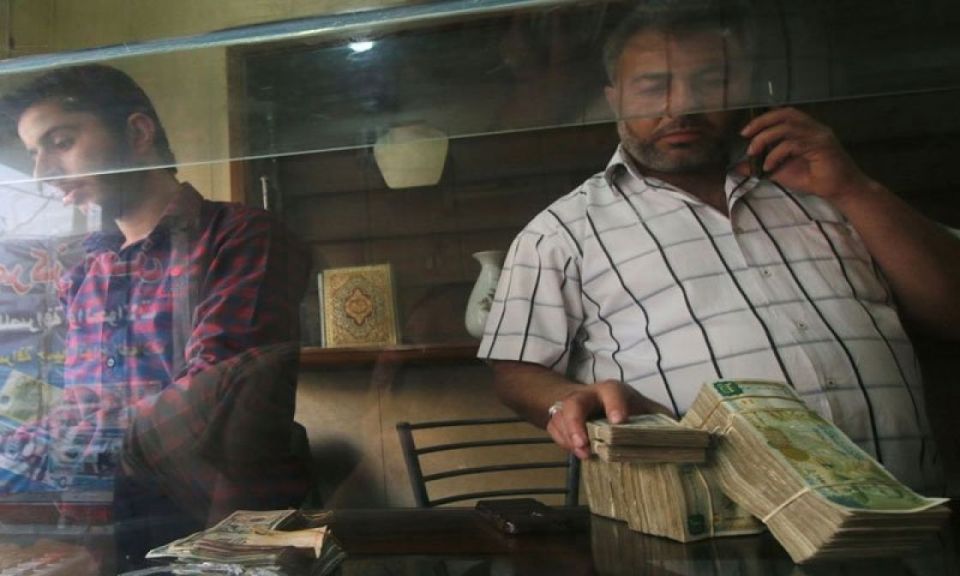 Logical estimates say that the newly introduced 5000 SYP [a piece of paper money that had never existed before] will turn into a surplus money supply in the market because the current level of prices needs an additional money supply of Syrian pounds. However, this will not be a reason for price increase, as prices are practically dollarized and are deeply related to the decline in the flow of goods inside and into the Syrian economy. 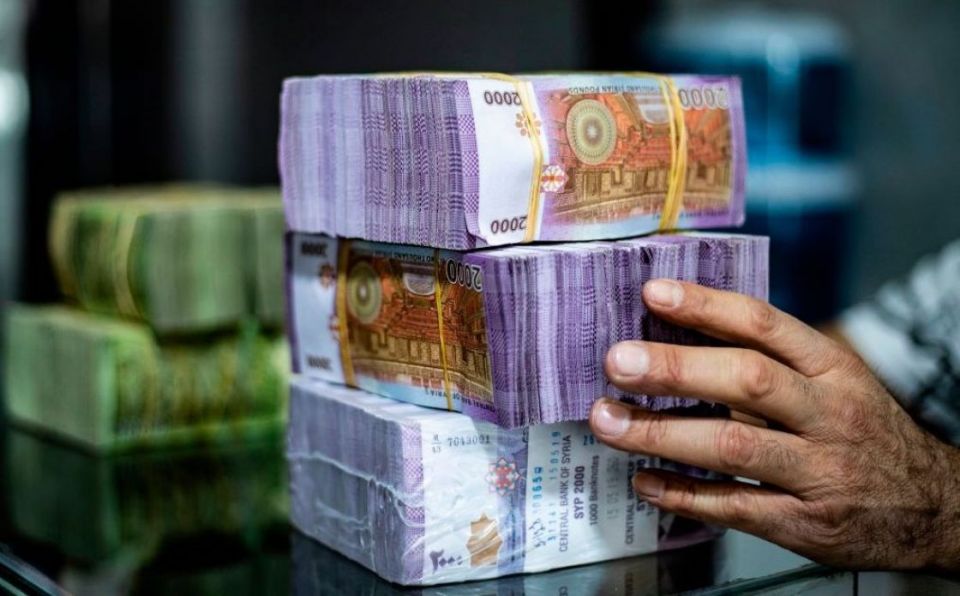 The government managed to raise nearly 465 billion Syrian pounds from issuing treasury bonds and certificates of deposit during the previous eight months of this year, which is an internal public debt loaned by public and private operating banks and their clients to the state, in return for interest rates and benefits in a period of time between 6 months to two years.