The “Arab” Gas Pipeline… How Does Jordan Produce its Electricity?

A set of Kassioun articles during the past weeks dealt with the issue of the “Arab” gas pipeline (you can refer to them via the following links 1, 2, 3, and 4). However, these articles did not ponder enough at the other aspect of the same project, which is related to the transmission of electricity from Jordan through Syria to Lebanon.

Kassioun’s previous articles focused mainly on the aspect related to the transportation of gas in its natural (non-liquefied) form, and then using it for the production of electricity in the Lebanese Deir Ammar plant. Here, we focus more on the part of the project related to producing electricity in Jordan and exporting it to Lebanon and other countries, in order to ask about the source of the Jordanian “electricity surplus”.

The history of “energy relations” between the authorities of Jordan and the Zionist movement dates back to many years before the declaration of the Zionist entity, extending through Peres’ “New Middle East” project, all the way to the present. There is no capacity here to expand on this point, but we think it is useful to have a glimpse of this history in the background when dealing with emerging projects. In this context, we mention the following: 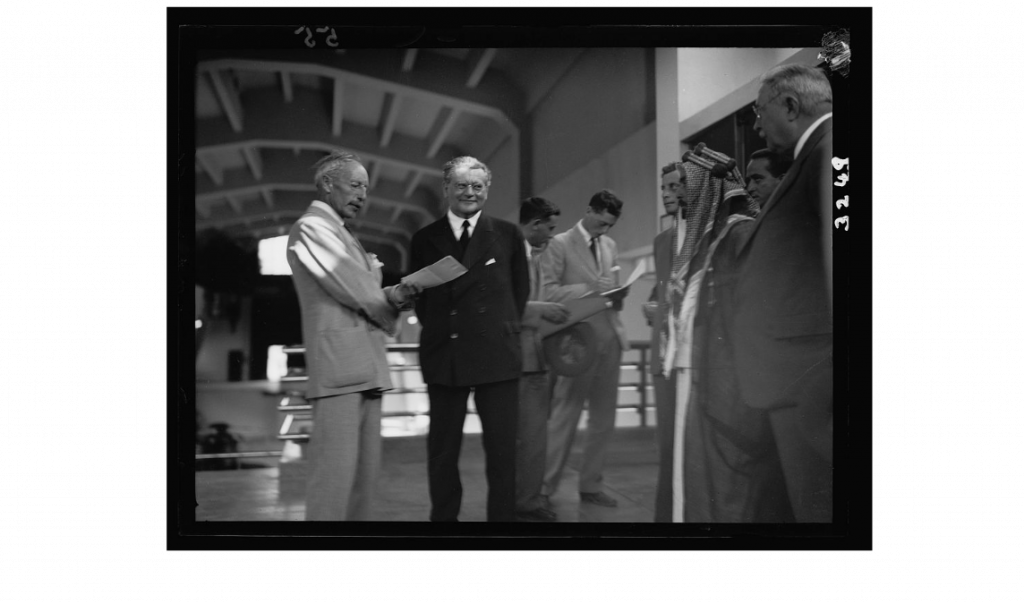 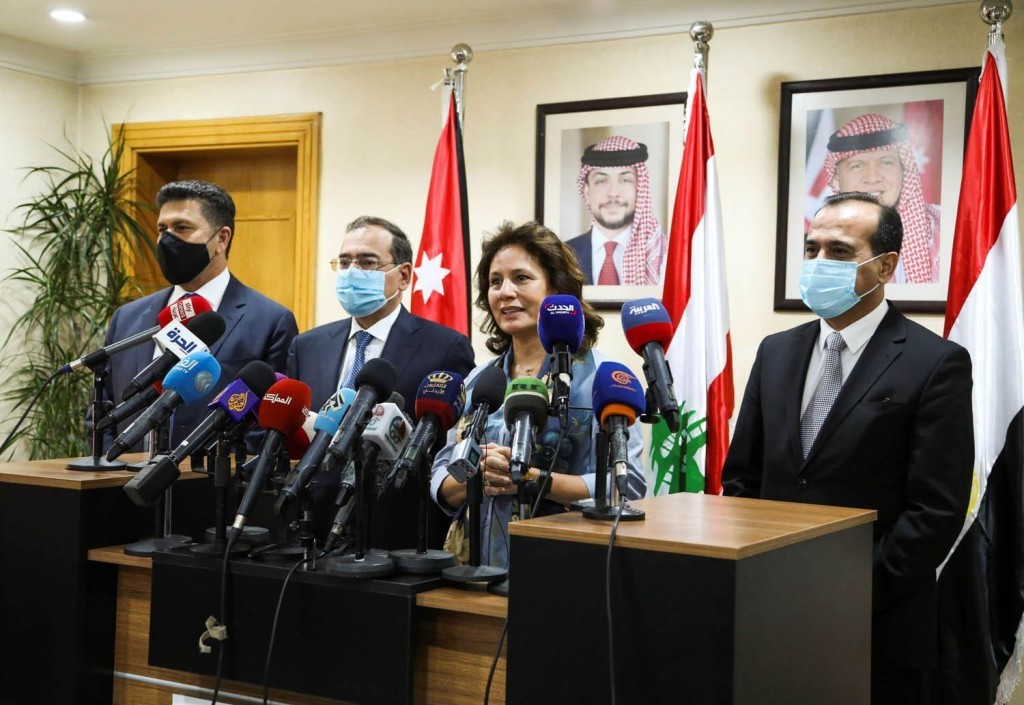 Here we present a quick summary of some of the basic findings of previous Kassioun articles about the “Arab” gas pipeline (1, 2, 3, and 4), keeping in mind that this summary does not in any way suffice nor dispense with going back to the articles:

2- The line running along the entire western and eastern borders of occupied Palestine, places the entire line under “Israeli” harassment, if we assume that “Israel” is not a player and a beneficiary, directly or indirectly, from the line.

3- Egypt does not have enough surplus natural gas to qualify for playing the role of a regional gas exporter. That is in addition to the fact that the reality of the situation says that it still imports from “Israel” through the Ashkelon-Arish line. Moreover, it does not define its role as revolving around the export of gas, but rather in being a country that has the necessary infrastructure for transportation and liquefaction (this was expressed by the Egyptian Minister of Petroleum and Mineral Resources in a TV interview on September 10th). Jordan also imports gas from “Israel” through the Haifa junction line.

4- The quantities of gas that are being talked about to be delivered to Lebanon, will contribute, at best, to an increase in electricity connectivity by 3.5 hours.

5- The American green light; the World Bank’s cooperation with the project; the presence of Egypt, Jordan, “Israel”, and the US in the “Eastern Mediterranean Gas Forum”; and Bennett’s visit to Egypt recently; in addition to the normalization agreements and Washington’s withdrawal trend from the region and the previous calls for an “Arab NATO”, In addition to the project that should not be forgotten (the Peres project, which he discussed in his book The New Middle East), and other indicators, raise the level of “suspicions” about the project, and make them circumstantial clues and evidence about the link of the project as a whole with major regional arrangements in which the issue of energy connectivity plays the role of one of the foundations of an integrated path that seeks to integrate “Israel” within the region in a manner that serves to secure its continuity away from the laws of international legitimacy on the one hand, and in a manner that serves, on the other hand, to fill the American vacuum and keep the region in the orbit of dependency, backwardness, and crises.

Last modified on Saturday, 04 December 2021 19:21
arrow_forward A Look at How “Israel’s” Media is Dealing with US Withdrawal What Does the West’s Behavior Change Towards the Regime Mean? arrow_back