Regarding the Alleged “Meeting” of the Negotiations Commission 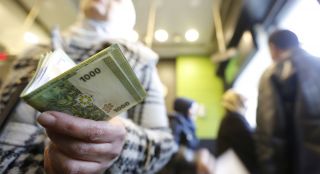 Herewith, we enclose a clarification issued by the Secretary of the Negotiations Commission:

The aforementioned parties disclaim any relation to this meeting, deliberations therein, or outcomes thereof. 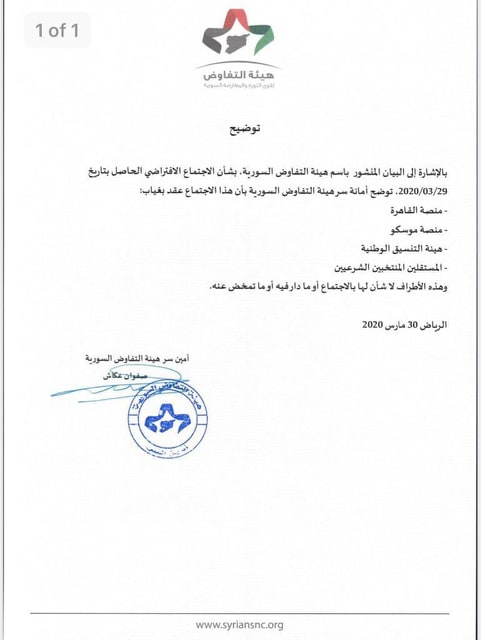 arrow_forward Press Release The Non-Paper of the Five: an Instrument of Mandate arrow_back