Khaled Al-Roushd and «Journey Through Distortion of Memory»

In the past two weeks, Khaled Al-Roushd, the author and presenter of «Journey Through Memory» program in Russia Today (Arabic), presented two new episodes of his program, the first one was entitled «Bolsheviks and the question of supporting the Great Syrian Revolution» while the second episode touched on the relationship between the Comintern and the Syrian Communist Party.

In the two episodes, Al-Rushd provided new concrete evidence that his program is closer to a distortion of memory than a journey through it: starting from the guest of his choice to talk about the subject, the researcher Grigory Kosach, who relied – in the two episodes – on his own readings and interpretations of the Comintern's documents; to the method of adapting the program, which ignored several reliable references and sources that are still available and not difficult to be obtained; and up to the intervention of the presenter himself in the subject of the episode posing his «personal opinion» in an attempt to control the course of the talk so that to reach specific results.

While this article is not in a position to respond to all the details of the program, which will be done later, we will initially consider two ideas:

The second idea is that the program carried out non-innocent attempts to interpret some of the organizational issues in the Syrian Communist Party a narrowly sectarian interpretation, and those who watch the second episode will face no effort to conclude that the episode since its very preparation was intended to be so, because the one who made the episode's title "Why did communist ideas spread among nationalist and religious minorities in particular?", is someone fully aware of what he was doing, and it cannot be said that the course of the episode was what spontaneously led to this sectarian analysis, which ignored the class causes associated with feudal characteristics and its particular complexities in the Syrian society at the time.

The standing at historic milestones of such a high degree of national importance, requires a high level of responsibility and accuracy. Unfortunately, the program and its presenter did not leave an opportunity to say that they had fallen unconsciously in distorting the Syrian history, as it is clear that the outcome of the program had been already prepared and pre-conceived in advance. This opens the door to several questions regarding the timing of such a position, and its intended benefit, and regarding possibly the connections of some of the station's staff. 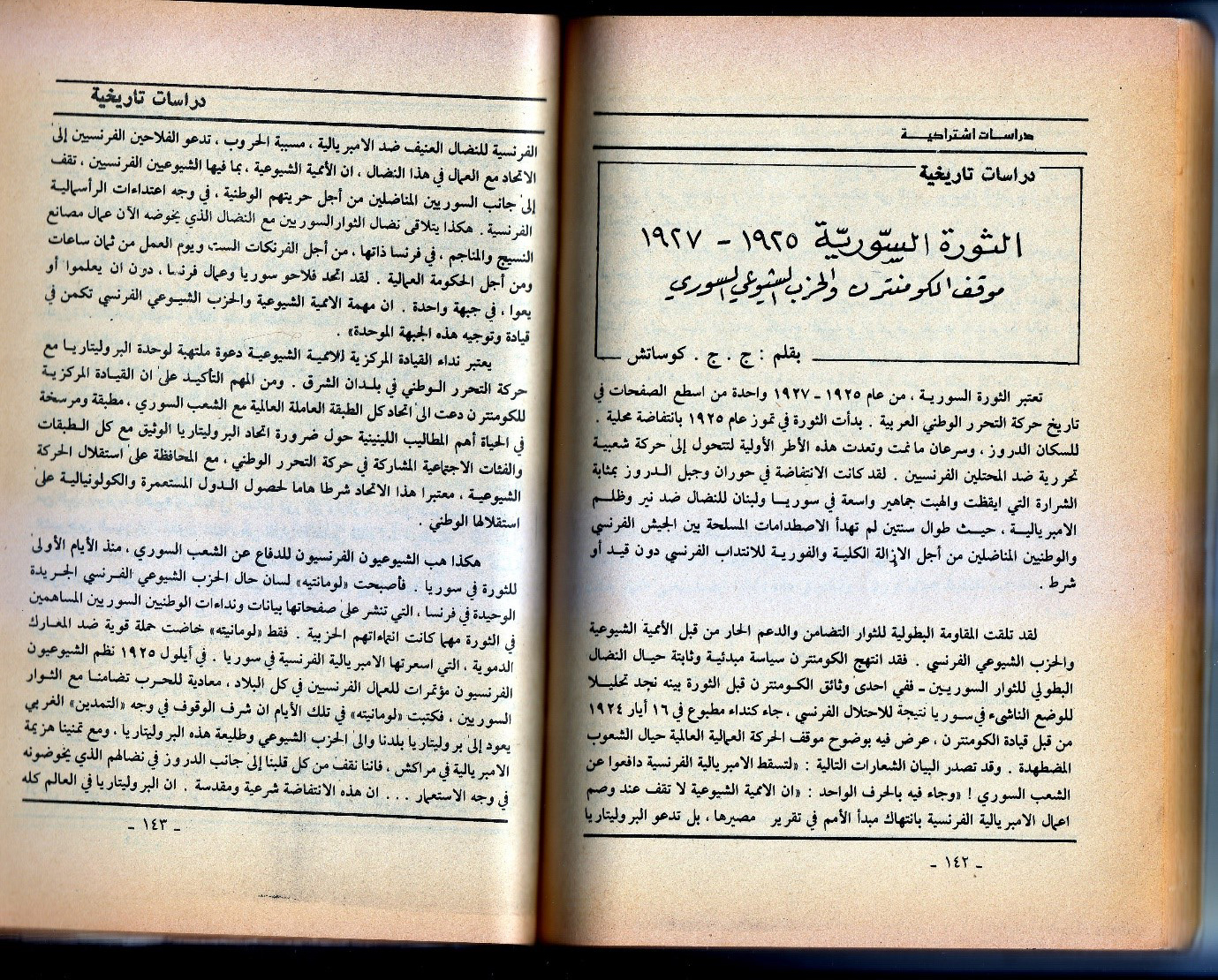 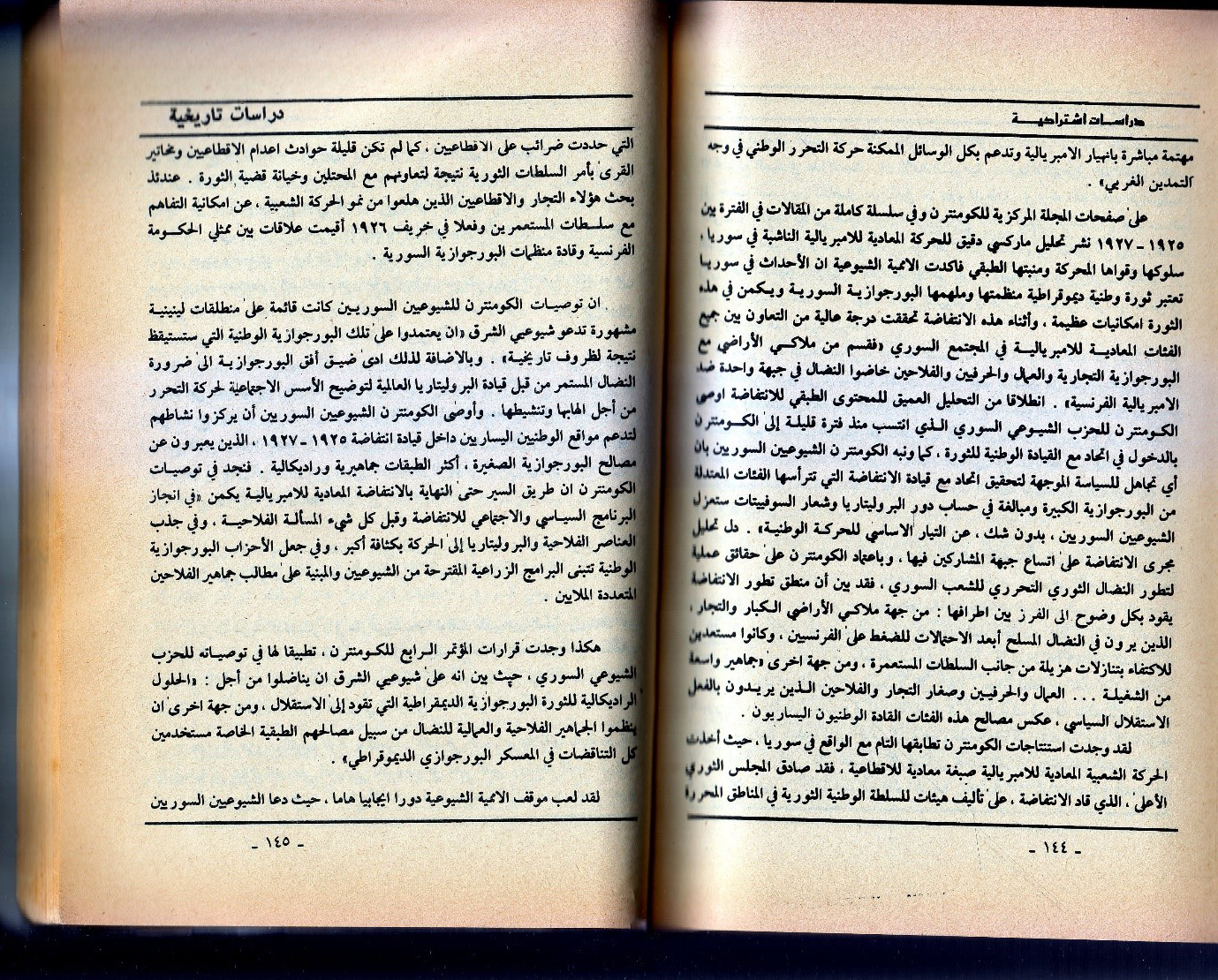 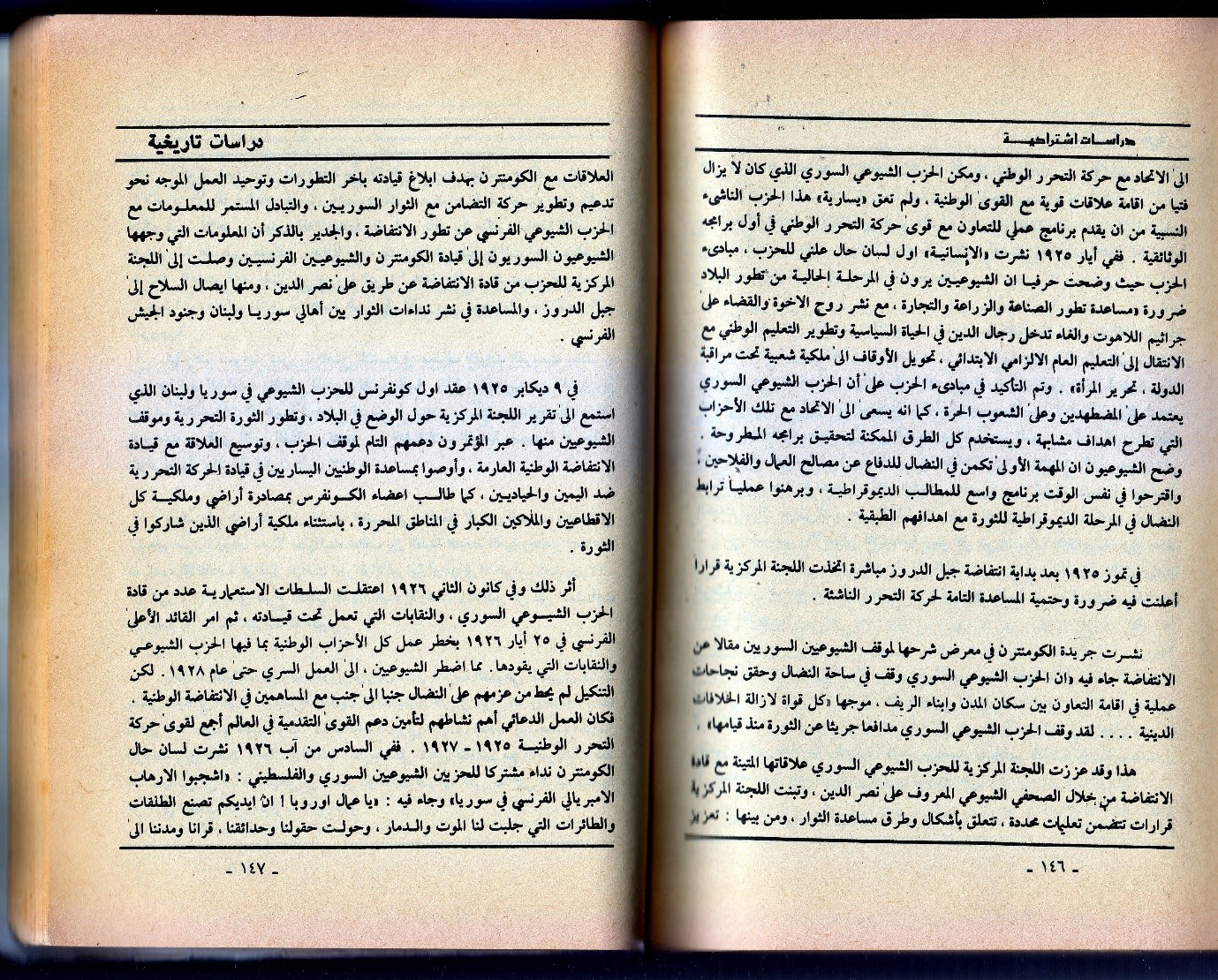 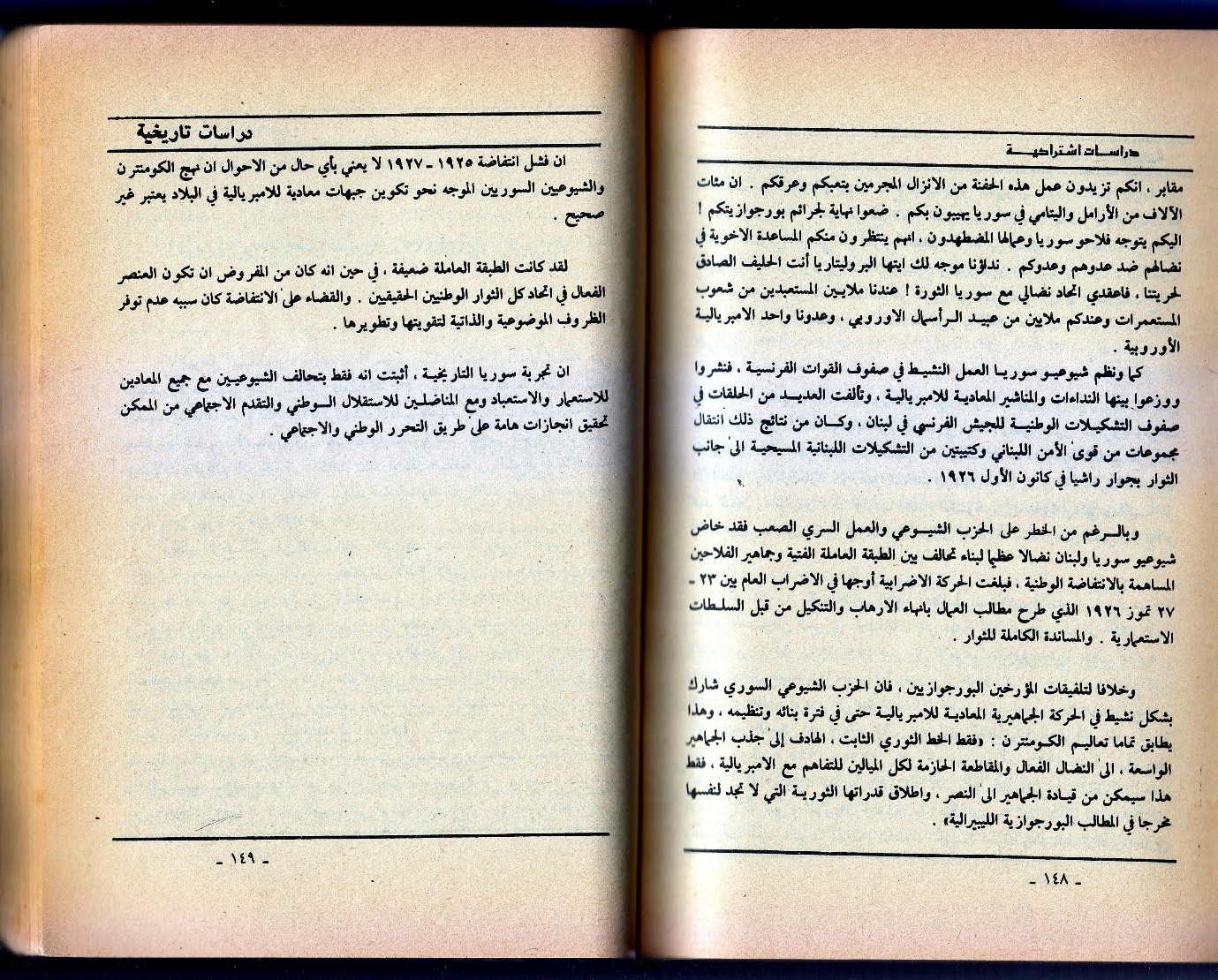 2254 and the Right to Self-Determination

The Memorandum of Understanding, Its Meaning, Objectives, and Fates

The American Gasping for Chaos