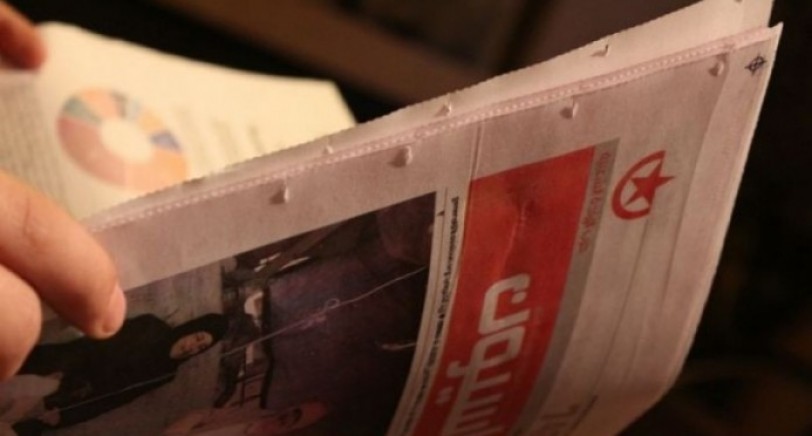 As early as the start of the recent round of Geneva Intra-Syrian Talks up till now, the Syrian scene has been witnessing a number of rapid political and on-ground events. 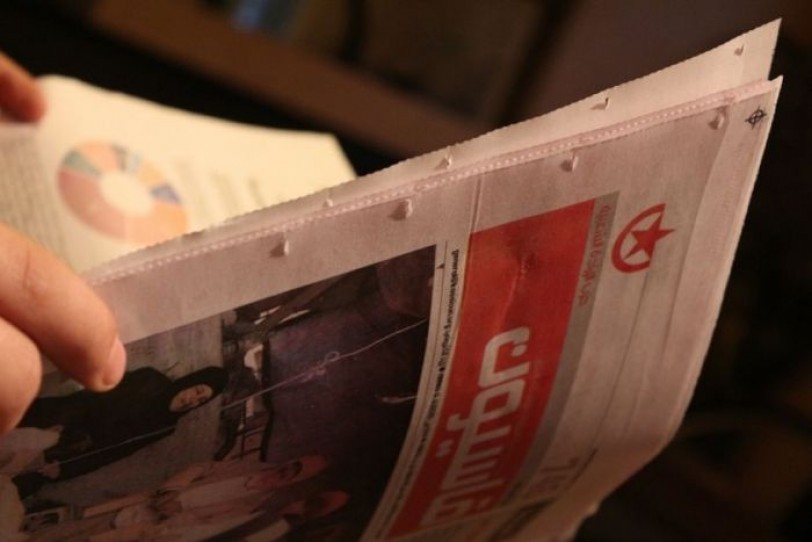 The last Tuesday meeting of the International Syria Support Group was accompanied with a dark media campaign over the prospect of the political solution in Syria and it’s timeframes, particularly as the date for the 3rd round of Geneva-3 has not been defined, so far. 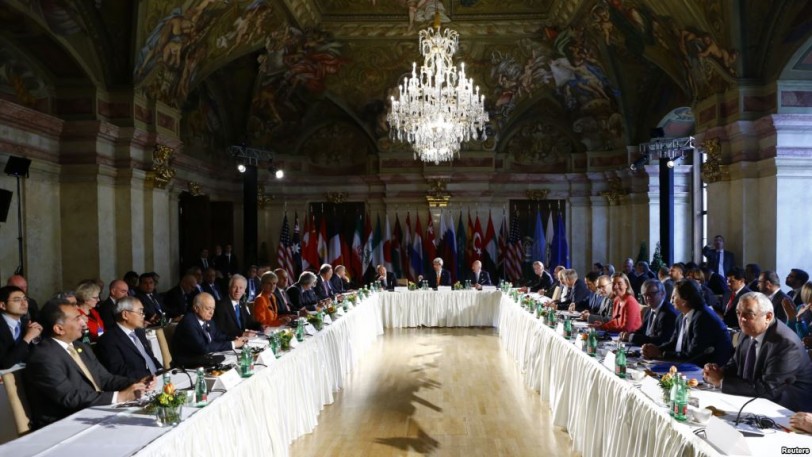 Meeting in Vienna on May 17, 2016, as the International Syria Support Group (ISSG), the Arab League, Australia, Canada, China, Egypt, the European Union, France, Germany, Iran, Iraq, Italy, Japan, Jordan, Lebanon, The Netherlands, the Organization of Islamic Cooperation, Oman, Qatar, Russia, Saudi Arabia, Spain, Turkey, the United Arab Emirates, the United Kingdom, the United Nations, and the United States reaffirmed the ISSG’s determination to strengthen the Cessation of Hostilities, to ensure full and sustained humanitarian access in Syria, and to ensure progress toward a peaceful political transition.

The Memorandum of Understanding and «Two Problematics»

2254 and The Comprehensive Radical Change