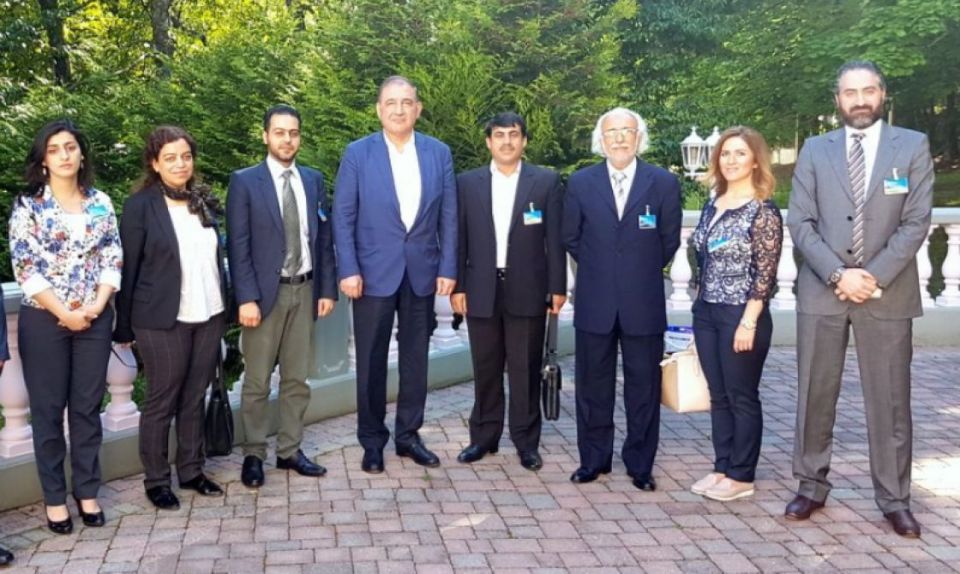 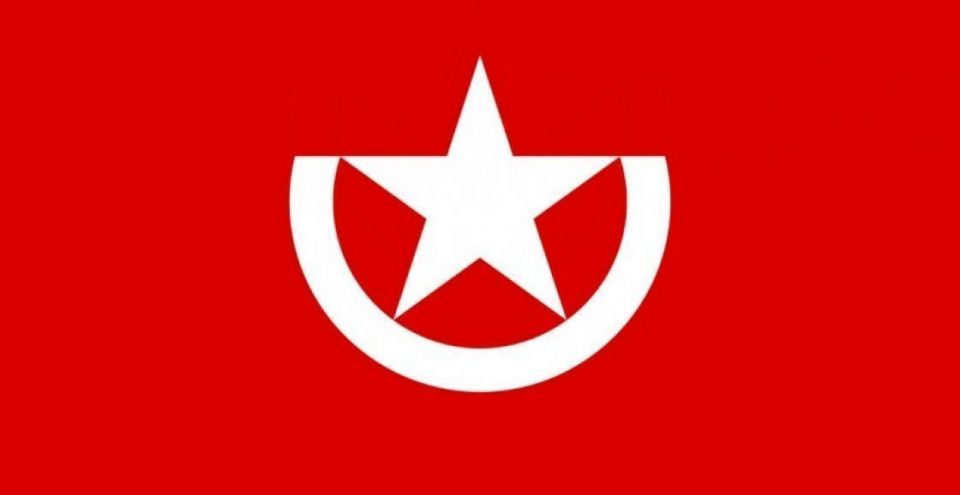 Turkey today began its blatant aggression against northeastern Syria under the pretext of protecting its national security, based on its ongoing intimidation from the “Kurdish threat”. 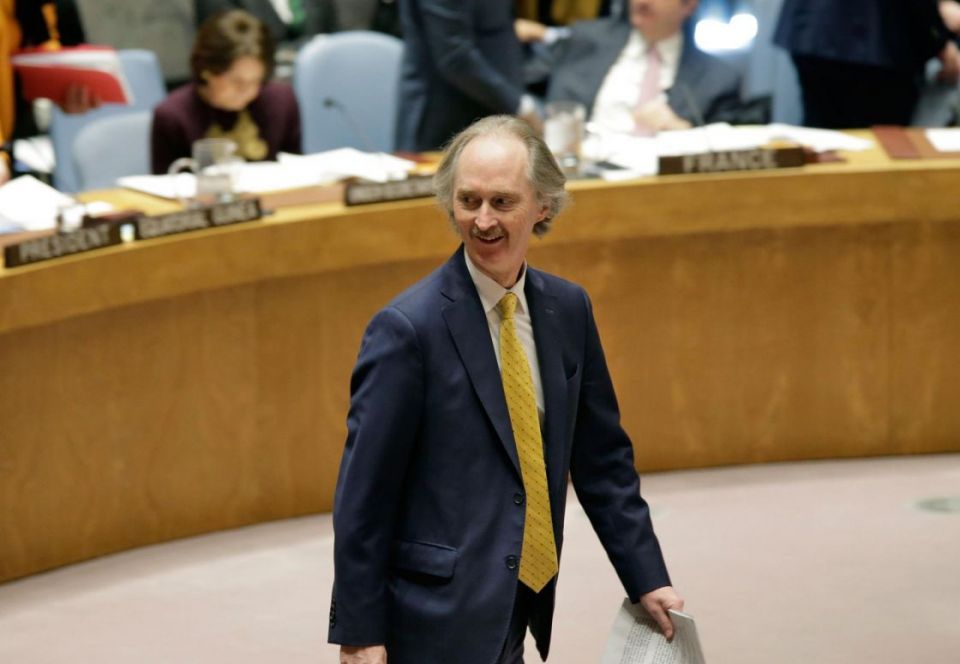 Since the Syrian crisis was internationalized, the UN role for solving this crisis, and then its role for the comprehensive implementation of the UNSCR 2254, has been talked about as if it were unclearly defined role, and subjected to interpretational tensions. 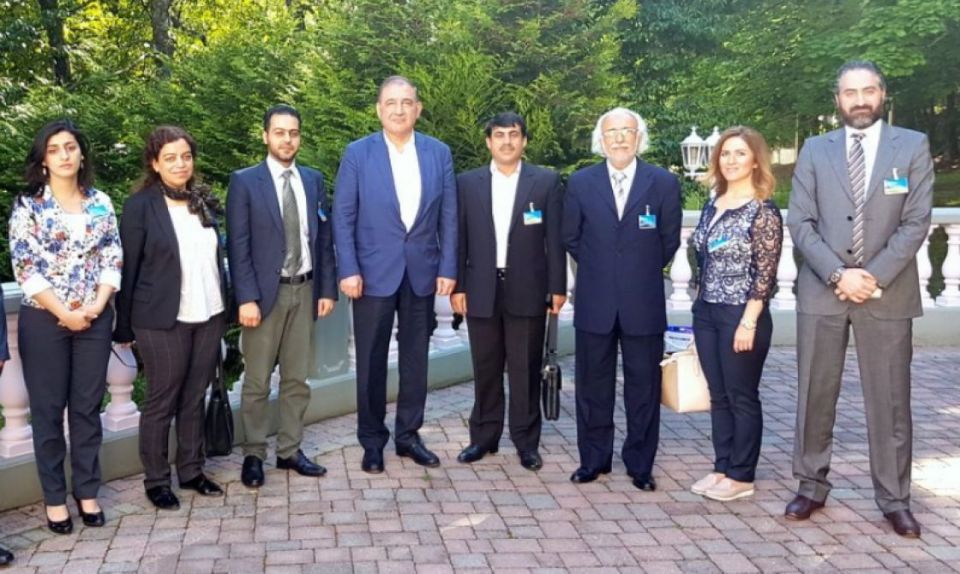 The leadership of Moscow Platform of the Syrian Opposition was informed by the Head of the Platform, Dr. Kadri Jamil, about the deliberations of his meeting today afternoon with Mr. Mikhail Bogdanov, Deputy Foreign Minister and Special Presidential Representative for the Middle East and Africa. 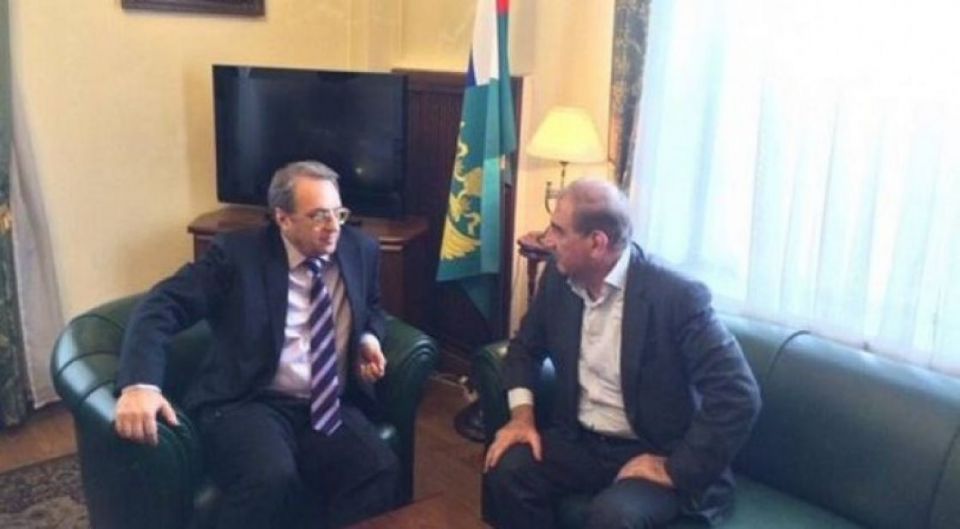 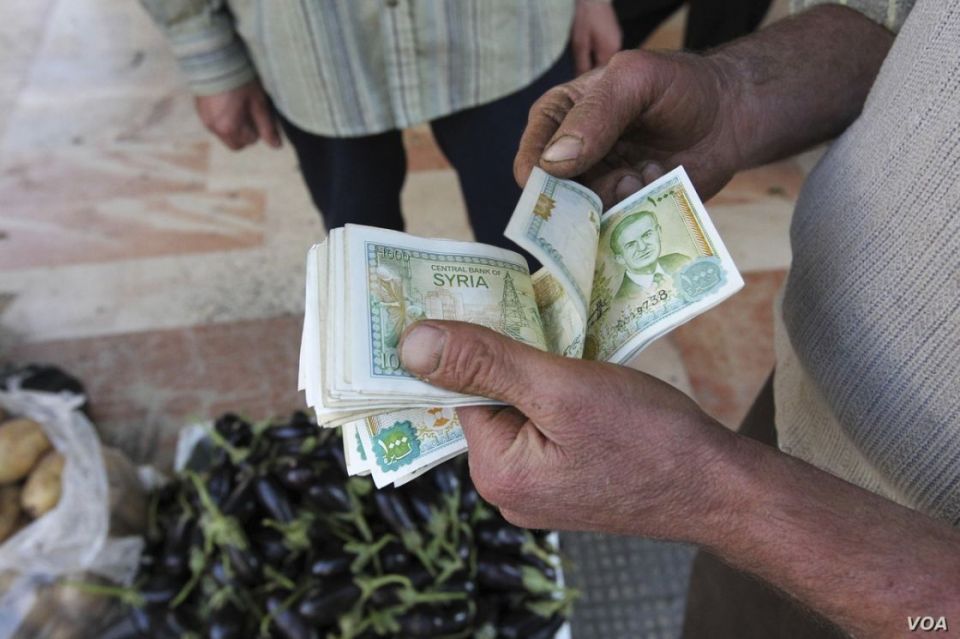 The dollar exchange rate on the black market has been gradually and steadily rising for almost a year, but in recent weeks it has risen steadily and daily under the country's economic stagnation and the contradictions that interact and manifest themselves on the surface in the structure of the Syrian great corruption. 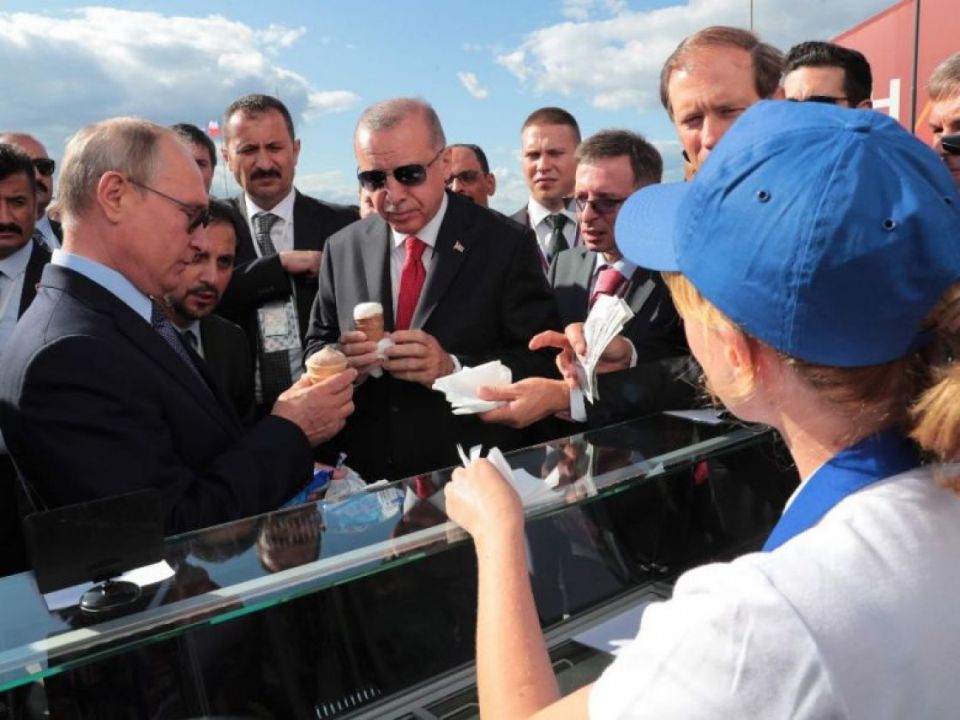 Three Declarations came as primary headlines in the past week, respectively: The declaration of The Central Bank of England that: «Dependence on Dollar should began to be ended and another alternative reserves currency should be looked for», and Macron declaration that «the era of Western hegemony came to an end», and finally, Trump's declaration in his dispute with the Federal Reserve Bank, in which he put forward the idea of adopting the policy of a weak dollar. 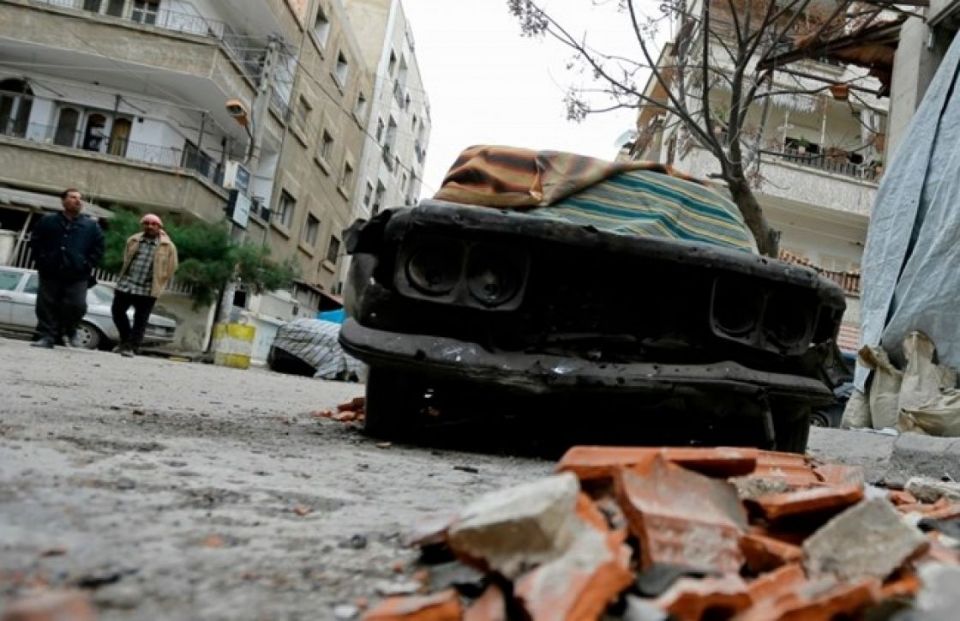 In the last few days there have been very contradictory statements on the subject of the constitutional committee, especially from the US side, whose representative in the UN Security Council has declared that the idea has been given enough time and has not been realized, and therefore, the international envoy must abandon it, in parallel with the completion of understandings on the Committee and the approach of the declaration of its formation. 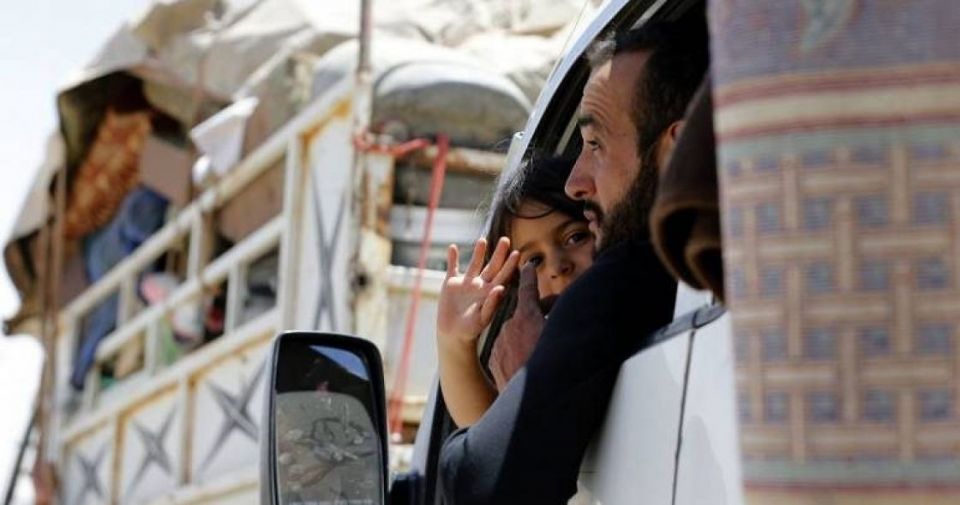 Many years have passed since the debate over which is first: the political solution or the fight against terrorism. That debate proved to be futile. Subsequent developments have shown that the extremists on both sides, who held up to one of the answers, implicitly agreed to extend the duration of the crisis because of the immaturity of "quelling" [the opposition by the regime] nor "overthrowing" [the regime by the opposition] – as their slogans claimed, at a time when the obvious answer was that the two processes [of political solution and fighting terrorism] constitute one integral whole, and cannot be approached except together and in parallel. 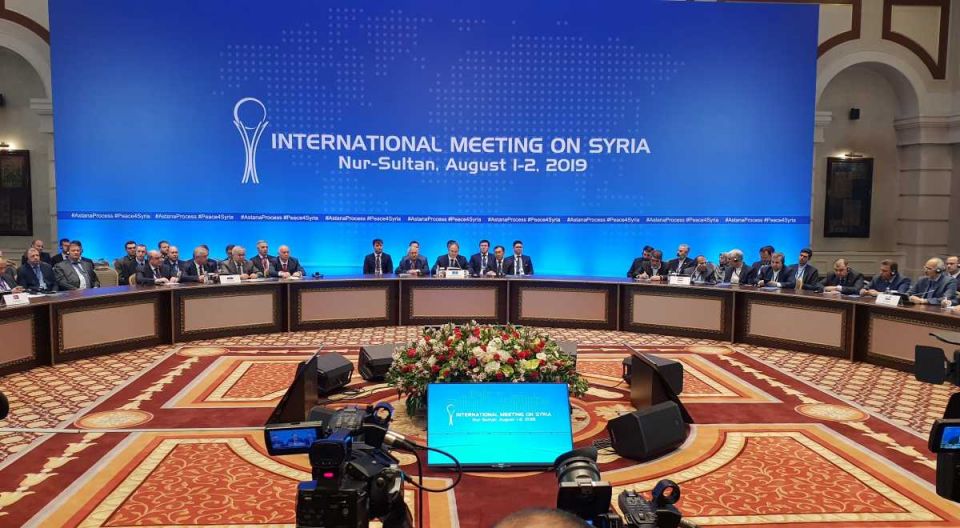 The 13th round of Astana concluded its work last Friday, affirming the general line of the Astana meetings, which seeks to complete untying the military knots in order to open the door wide to a political solution.

Sochi... Who is With It and Who is Against It?

Deal of “Insuring the Orphan and his Inheritance”!

UNSCR 2254 and the Big Corruption

How Can We Avoid Deepening the Crisis?